A Lineup of Good Reads 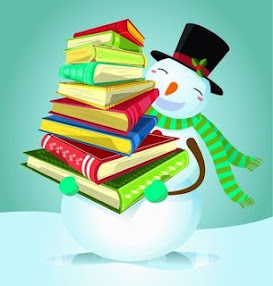 If you’re looking for the perfect books for the surfers on your Christmas list or something special for yourself, take a look at these books SurfWriter Girls found for you. 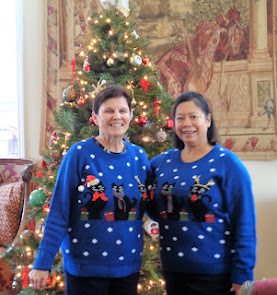 To share the stoke or have an armchair adventure, these ocean and surf-themed books are just the thing for whiling away a cold, winter day by a warm fireplace.

Deep Focus (The Deep Series), by Nick Sullivan, is a fun, escapist novel where much of the action takes place in the pristine waters of the Cayman Islands during the ill-fated film shoot of a science fiction movie. When strange incidents and mishaps start happening and the leading lady goes missing, it's up to the dive masters on the production, Boone Fischer and Emily Durand, to figure out what's going on in the troubled waters surrounding this movie before it fades to black. 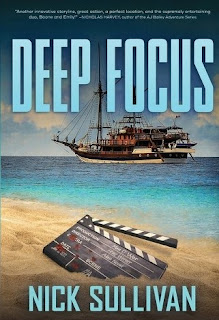 Five Hundred Summer Stories: A Life in IMAX, by Greg MacGillivray, documentary filmmaker and 70mm IMAX pioneer, tells about his start in Hollywood working on blockbusters The Shining and Speed and his career filming larger-than-life nature movies, from under the sea to the top of Mt. Everest. An Academy Award Nominee for The Living Sea documentary and renowned for his films Mt. Everest, Dolphins, Coral Reef Adventures, The Alps, To the Arctic, MacGillivray's book is a treasure trove of stories and photos. 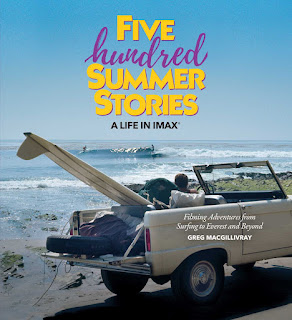 The Swell, by Allie Reynolds, is a surfing thriller that critics are calling "Point Break meets Agatha Christie's And Then There Were None." When Kenna Ward goes on a surfing trip to a remote Australian beach, hoping to find some epic waves, she gets more than she bargained for when members of the group she's with start to go missing. The island paradise is more deadly than she imagines and her chances of staying alive will call on Kenna's ability to read people as well as she does the ever-changing tides. 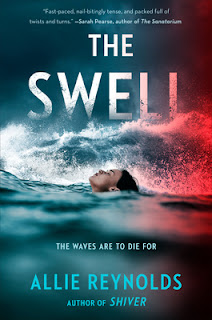 Turn and Go! 50 Years of Surf Writings, by Steve Pezman, is a collection of stories, musings, and reviews from this former longtime editor of Surfer magazine and The Surfer's Journal. Written by a waverider who has been at the epicenter of the surfing revolution since the 1960s, this book tells how the sport has grown from a fad into a way of life and a major industry, about the surfers themselves, and why they keep paddling out to challenge the waves. 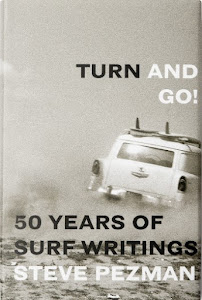 Wayward, by Chris Burkhard, is the latest book by this leading surfing and nature photographer, who gives new meaning to the phrase "off the beaten path." This collection of striking photos and the personal stories behind them, takes you on a wilderness adventure from Russia and Iceland to the Aleutian Islands, to icy fortresses, dazzling Northern Lights-painted skies, and mist-covered beaches. Far from civilization, Burkhard's camera captures the stillness and majesty of places that few people have seen. 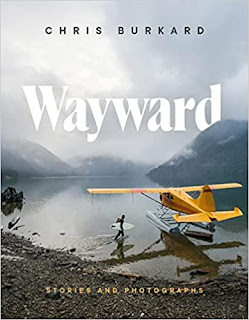 Where the Crawdads Sing, by Delia Owens, is a bestselling novel and new movie that combines the world of nature with a coming-of-age story and a murder mystery. Set in the marsh lands along the North Carolina coast, it's a tale of self-discovery, love and scientific observations in an environment where the marsh itself wraps its aura around everything. Filled with surprises, danger and a main character - Kya, the Marsh Girl - who will win your heart and admiration with her resilience and beauty as she fights for her very survival. 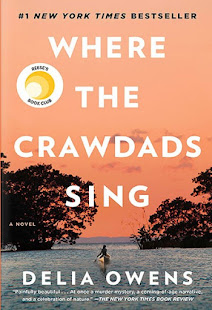 And, as an extra gift for someone you care about or to yourself, SurfWriter Girls recommend the classic book Gift from the Sea written by Anne Morrow Lindbergh in 1955. 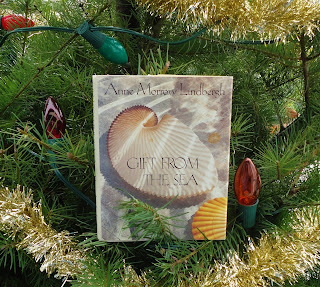 Lindbergh, the wife of famed aviator Charles Lindberg, reminds us that the best gifts of all may not come from stores, but be waiting for us to discover on the beach. 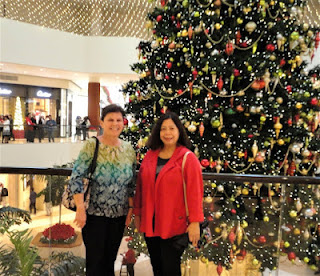 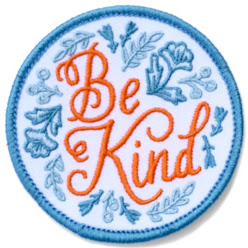 A Holiday Gift that Benefits Us All

When you're kind to others it spreads beyond them and ultimately back to you – creating a circle of kindness that enriches, energizes and restores. 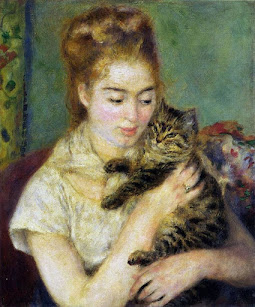 Just like recycling gives new life and purpose to the things we have, so do acts of kindness give new dimension and meaning to our own existence. 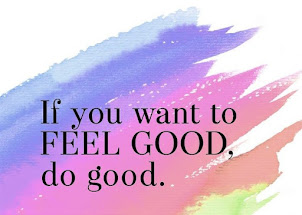 The holiday cards, personal notes, and gifts that you take the time to send can put a smile on someone's face as they are sorting through the bills and advertising notices. 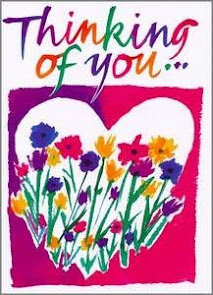 Stopping by a neighbor's house to leave a piece of pie or homemade cookies on a doorstep can make their day. 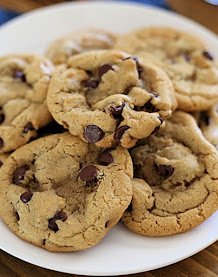 Offering to pick up something at the store for someone who can't get out can provide sustenance and relieve anxiety. 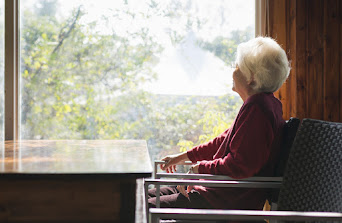 Phoning to say Hello or texting messages and photos to friends and loved ones keeps them included. 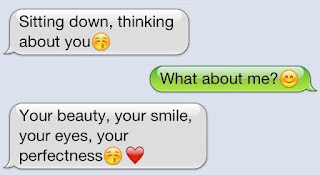 Picking up trash when you're walking on the beach or in the park makes it safer and prettier for the next person.

However you build your circle of kindness, now is the perfect time to do it during the holidays when everyone needs something to feel good about. 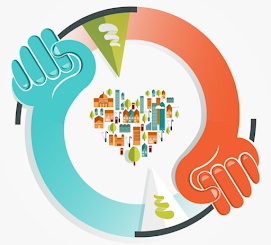 In the end – when your kindness comes full-circle from other people's actions – you will find that one of those who benefits the most is you.