Namaste to a New Beginning 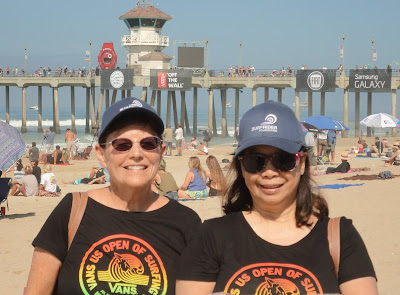 The number nine is revered in Hinduism because, as the highest single digit, it represents the end of a cycle and a new beginning. And, so it is with SurfWriter Girls, as we celebrate the ninth year of our blog and look forward to all the new stories we have to share with you. 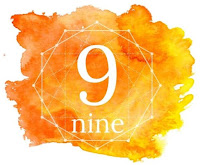 Since writing the first SurfWriter Girls blog post on July 20, 2011, SurfWriter Girls Sunny Magdaug and Patti Kishel have written 285 feature stories about the people, places, events, organizations, and more that have an impact on the quality of life on our planet, whether it's the ocean, beach, environment, or lifestyle. 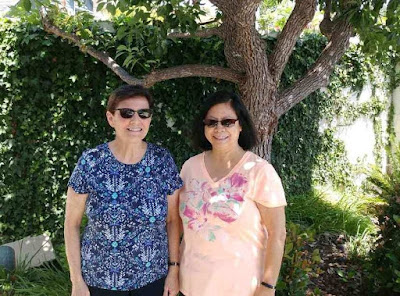 And, with the launch of our sister online publication Surf'n Beach Scene Magazine five years ago, we've been bringing you even more stories!

Some of the stories we've shared with you this year include: 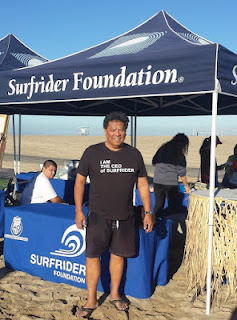 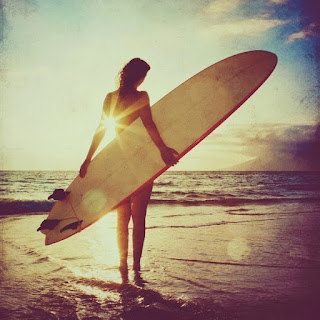 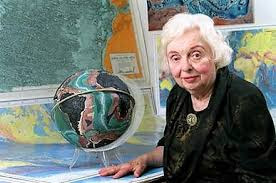 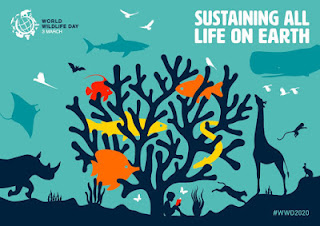 The Magic of Ikigai 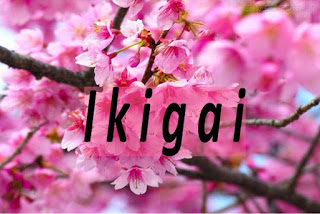 Mugging It Up Tiki Style 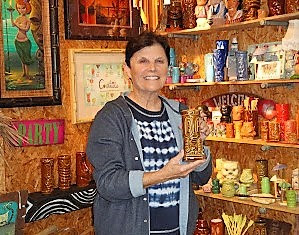 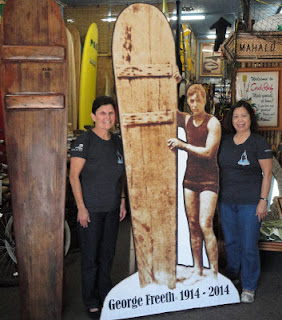 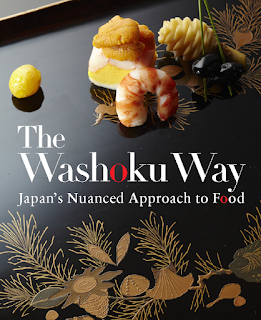 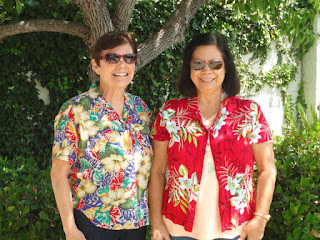 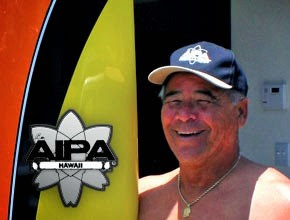 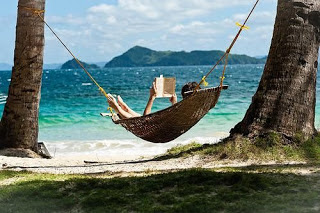 SurfWriter Girls are excited about reaching this mystical milestone. "I can't wait to see what the next cycle brings," says Sunny. "Me, too," Patti agrees. "A new beginning is just what everyone needs now...with positive stories to uplift us." 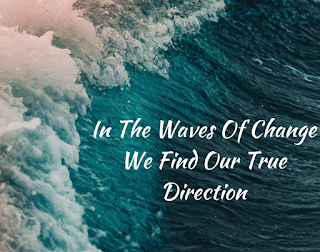 Thanks to our followers worldwide for your support...especially the Surfrider Foundation Huntington/Seal Beach Chapter.

And to Patti's husband Greg Kishel, who's always ready to lend a hand, and doubles as our photographer, too! 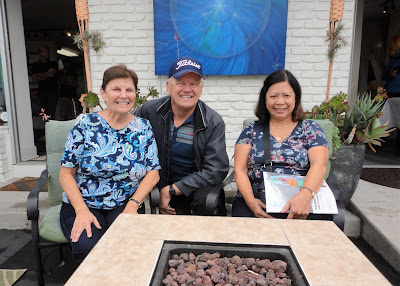 Namaste to everyone. Let the new cycle begin! 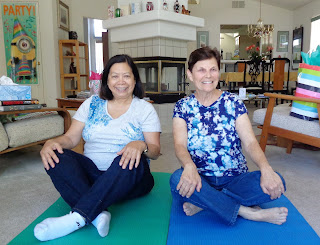 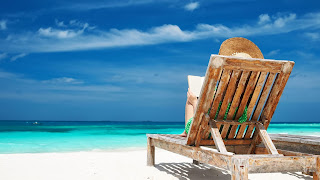 Whether you’re relaxing at the beach or in your own backyard, summertime is the perfect time to read a good mystery or thriller…especially if you’re looking for an armchair adventure.

SurfWriter Girls Sunny Magdaug and Patti Kishel pulled out all the stops with these books for your reading lineup. So, settle into your favorite chair or hammock, grab a cool drink, and get ready for a wave of excitement and thrills. 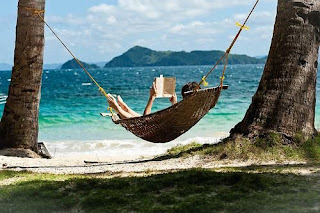 Above the Bay of Angels, by Rhys Bowen, “is intriguing and mysterious,” says Sunny. Patti loved the historical novel’s story of a young woman who assumes another woman’s identity to become a cook in Queen Victoria’s palace – a recipe for blackmail and murder. Winner of the Mary Higgins Clark Award and Anthony Award for Best Historical Mystery, Bowen “is a master of her genre,” says Library Journal 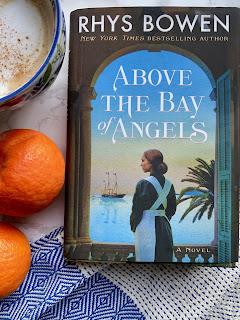 American Dirt, by Jeanine Cummins, about a mother and her young son being chased by a violent Mexican drug cartel as they try to get to El Norte, is “extraordinary,” says Stephen King of this novel selected for Oprah’s Book Club. Patti was swept up in the story and the suspense as the pair struggles to elude its pursuers with nothing but courage and their wits to guide them 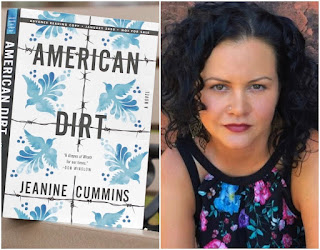 Camino Winds, by John Grisham, puts a group of mystery authors together on Camino Island, Florida, in the middle of a hurricane – and a murder…of one of their own, a successful thriller writer. With no shortage of suspects and the police busy with the aftermath of the storm, it’s up to the authors to figure out whodunit. Grisham fans are sure to enjoy this chance to return to Camino Island for more mayhem. 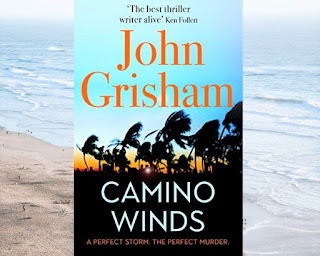 A Dangerous Man, by Robert Crais, is a mystery you can bank on, starting with the kidnapping of a bank teller that pulls detecting buddies Joe Pike and Elvis Cole into a case that includes corporate whistle-blowing and the witness relocation program. As the plot unfolds, nothing or anyone is as it seems. The Wall St. Journal calls the book a “tense and involving saga...of relentless suspense.” 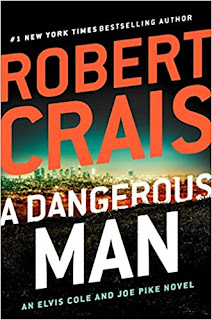 Elevator Pitch, by Linwood Barclay, is a book that will have you taking the stairs…at least until you’ve finished reading it and know who’s rigging high-rise elevators to plummet to the ground. Fast-moving from the first page, The New York Journal of Books says, “Linwood Barclay delivers another high-octane thriller.” 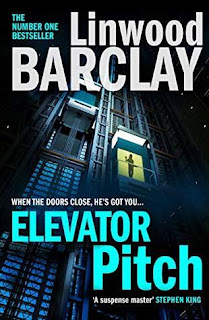 The Fox, by Frederick Forsyth, is the latest spy novel from a grand master of espionage stories, who knows how to deftly weave a plot and tie the strings together.  Forsyth, the author of The Day of the Jackal, sets his sights on government secrets this time with a teenage computer hacker at the center of the action and geopolitical dominance in the balance. The Washington Post lauds it as “a fast, tremendously entertaining read. 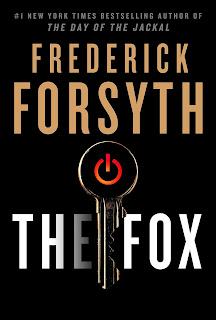 Freefall, by Jessica Barry, keeps the pace going. After a woman survives a plane crash in the Colorado Rockies, she not only has to contend with the wilderness, but the ruthless killer who’s stalking her. Patti’s sister Eileen Ferris says the book “is so good. There’s lots of action, some clever escapist moves, and a plot that could happen in real life." 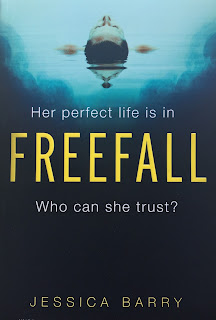 The Guest List, by Lucy Foley, has an unexpected addition to the wedding party – a dead body. Set on an island off the coast of Ireland, Foley “builds her suspense slowly and creepily, deploying an array of narrators bristling with personal secrets,” says The New York Times of this mystery that’s being compared to Agatha Christie’s classics. A June pick of Reese’s Book Club, it’s perfect for cozying up with a glass of iced tea. 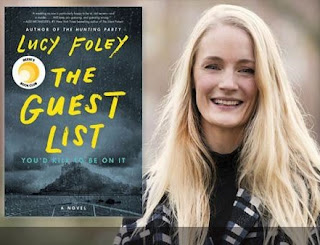 The Holdout, by Graham Moore, picks up ten years after Maya Seale, a holdout juror, changed the course of a murder trial with her not guilty vote. But, was she right? Now, when a true crime docu-series shines the light on the jurors and one of them is found dead in Seale’s hotel room, she’s the one facing trial. Bestselling author Lisa Scottoline loved the “page-turning legal thriller with a twisty, absolutely riveting plot.” 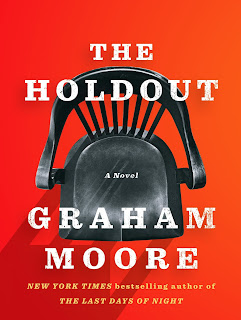 Stop at Nothing, by Michael Ledwidge, starts the action when a Gulfstream jet goes down in the Bahamas carrying a fortune in cash and diamonds. When diver Michael Gannon finds the wreckage, he’s focused more on the loot than the six dead men on the plane…or the bad guys coming after him. Ledwidge – a writing partner with mega-selling author James Patterson – weaves a plot that doesn’t stop. 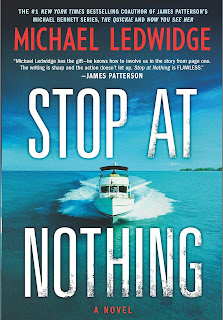 With so many exciting books to read, there’s a sea of adventure waiting for you to discover. 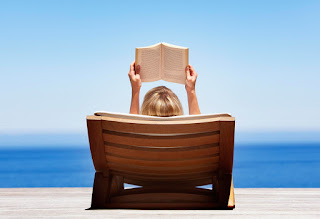