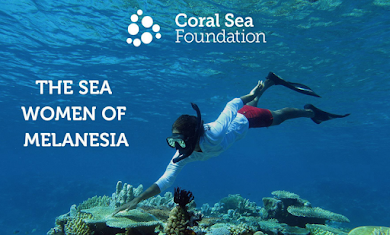 Saving the ocean's coral reefs, which generate half the world's oxygen and sustain a fourth of its sea life, from natural and man-made disasters is a challenge to scientists and governments alike.

Yet, in Melanesia, in a distant part of the South Seas that includes Indonesia, Papua New Guinea, Australia and Fiji, a group of indigenous women known as the Sea Women of Melanesia is taking matters into their own hands to protect their local reefs. 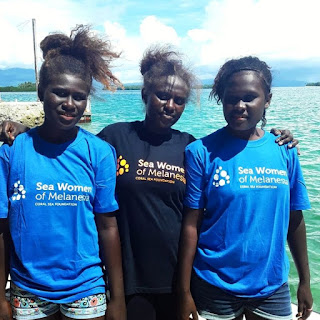 Through a program launched in 2017 by the Coral Sea Foundation, Melanesian women are learning scuba diving and marine science skills so they can take an active role in creating and monitoring marine protected areas on their own coral reefs. 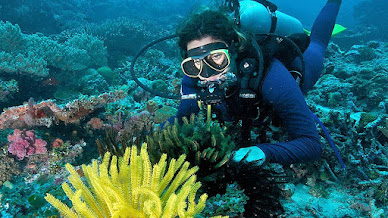 The program, which provides education and empowerment opportunities not readily available to island women, is enabling them to dive to the depths of the ocean, observing and gathering information to help restore and protect the reefs that are vital to Melanesia's ocean ecosystems. 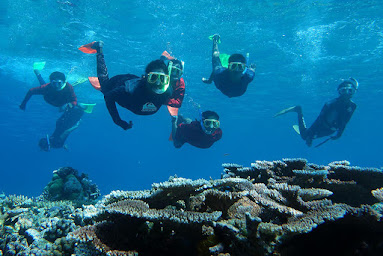 Made up of nearly 2,000 islands with a population of 12 million, Melanesia has about a half-dozen languages and cultures and its primary industries are fishing, farming, logging, and mining. In recent years, the number one source of income has become tourism, including surfing, skin diving, and eco-tours. 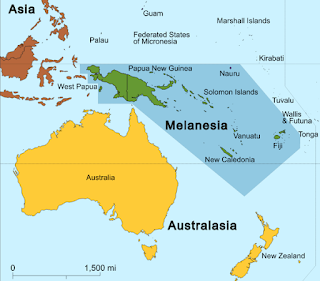 Dr. Andy Lewis, the founder and executive director of the Coral Sea Foundation, says that the program "grew out of a conversation I had with a young indigenous woman that wanted to protect the reefs of her homeland." 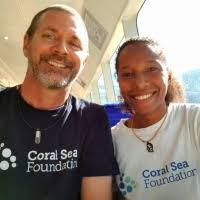 Today, in a culture where most young women marry early and are expected to stay at home, the Sea Women of Melanesia are using scuba gear, GPS technology, and computers to chart a different course - saving the coral reefs which support the life of their ocean. 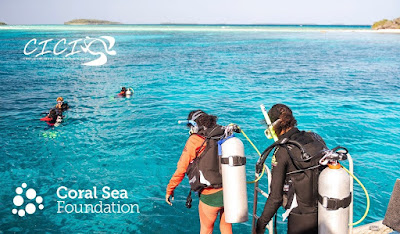 Most of the women had never explored the underwater world before even though their lives revolved around it. But, when the health of the reefs was threatened and the fishermen brought back smaller catches, they wanted to do something to help. 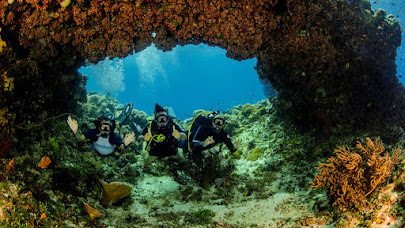 In honor of the program's success, it won the prestigious Ocean Tribute Award 2020, sponsored by the Prince Albert of Monaco Foundation, that recognizes "innovative programs that support sustainable management of marine and coastal ecosystems." 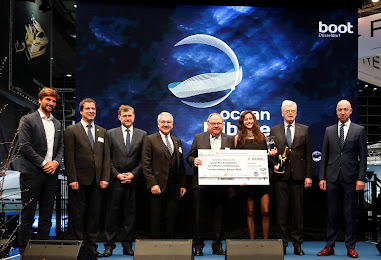 Now, like the coral reefs themselves, the Sea Women of Melanesia are an essential part of the ocean. 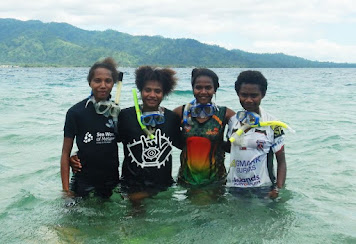