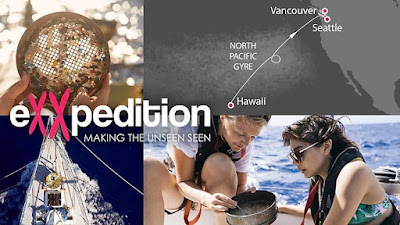 The all-female crew of environmental activists is looking for "300 incredible women from all over the world to join our crew on a pioneering ocean sailing expedition to circumnavigate the globe," researching the impacts of plastics and toxics in the ocean. 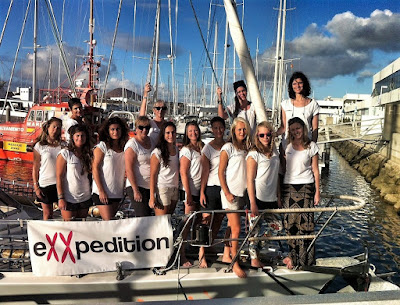 "Past sailing experience is not necessary, but a passion to protect our ocean is a must!" says group founder and Exxpedition leader Emily Penn. 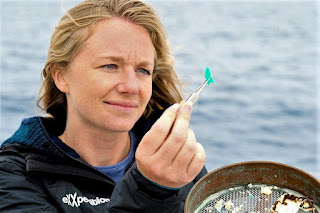 The around-the-world journey sets sail in October 2019 and will cover 38,000 nautical miles over a period of two years with new female crew members joining the Exxpedition team on a rotating basis.

During the voyage – consisting of 30 legs, ranging from four to 23 days – crew members will gather data and conduct experiments to learn more about the state of the ocean. 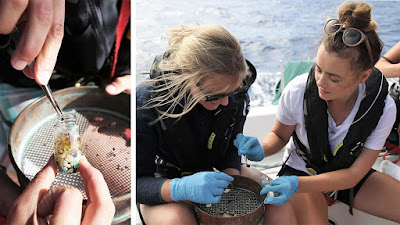 "It's important to understand where the plastic in the ocean is coming from and how to prevent it," Penn explains. "We also need to communicate this story." She hopes crew members can be "change makers" when they return home, drawing attention to the ocean pollution. 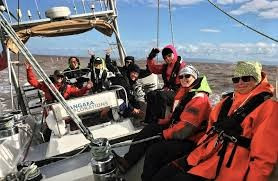 Penn, a graduate of Cambridge University and a Fellow of Britain's Royal Geographical Society, is skippering the S/V Travel Edge sailing vessel and floating research lab, which will be the crew's home at sea. 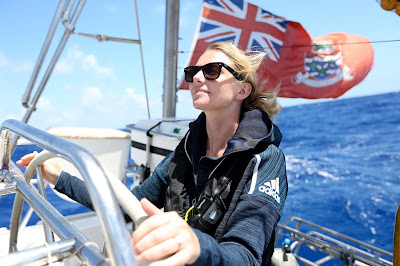 Built and equipped to sail anywhere in the world in all weather conditions, the 70-ft vessel was used by the British military for an expedition to Antarctica. 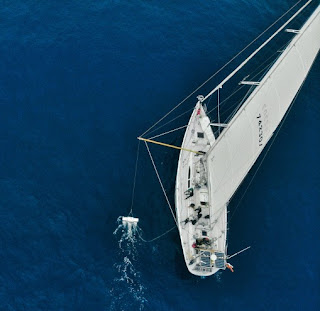 For the crew this is the trip of a lifetime – and a voyage with the power to affect the life of our planet! 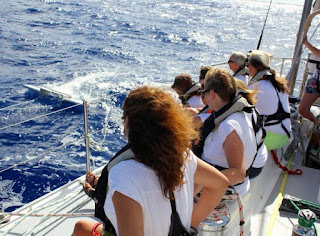 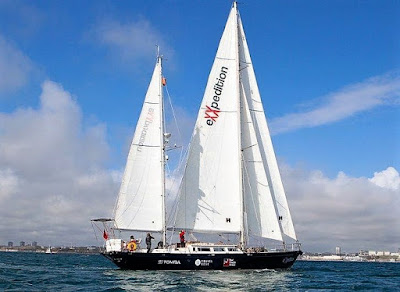 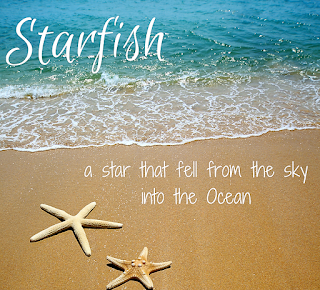 In philosophy and literature, the starfish is a symbol of enlightenment, magical powers and renewal. It’s able to regenerate and grow back limbs. 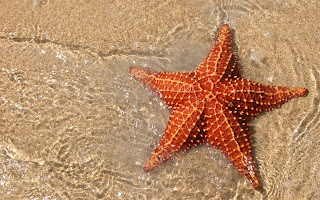 For all its abilities, though, it's currently facing a threat that could be even more powerful than it is – a wasting disease that is threatening to wipe out the whole starfish population.

Also known as sea stars, the colorful species found off the West Coast of North America is rapidly vanishing from sight. 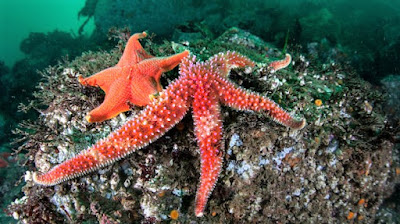 “I’ve never seen a decline of this magnitude of a species,” said Drew Harvell, the lead author of a study in the journal Science Advances that has brought attention to the plight of the sea stars. 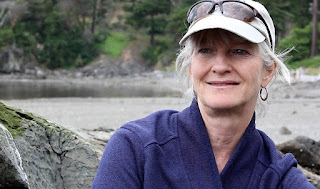 Once they were “as common as a robin,” Harvell observed, noting it was hard to imagine what was happening to them. A marine ecologist at Cornell University, she calls the epidemic "catastrophic and widespread" and explores this in her new book Ocean Outbreak. 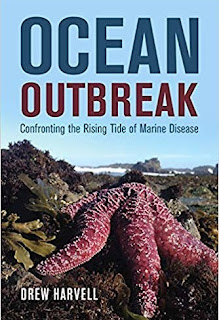 Brought on partly by rising sea temperatures from global warming, the illness is affecting more than 20 types of starfish, with the sunflower sea stars normally found in the deep waters of the Pacific Northwest among the most susceptible.

The starfish aren't the only ones at risk. As their numbers drop, it causes a ripple effect that endangers other sea life who depend on them to keep the ocean's ecosystem in balance. 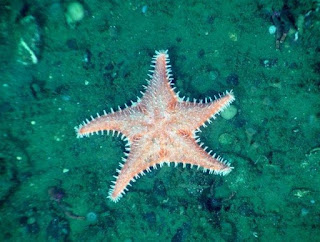 Starfish eat sea urchins, which eat the ocean's kelp beds that provide food and shelter to sea life and help remove carbon dioxide from the atmosphere.

Without the starfish to keep the sea urchins in check, the voracious urchins are devouring the kelp beds.

To save the starfish and other endangered marine life we’ll need more than magic. It will take scientists, government, and environmental groups working together.