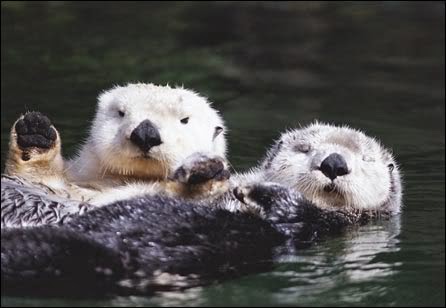 California’s sea otters are as iconic a part of our coastline as surfers on boards riding the waves. Just seeing the otters playing with delight in the ocean and diving for abalone and mussels will put a smile on your face. 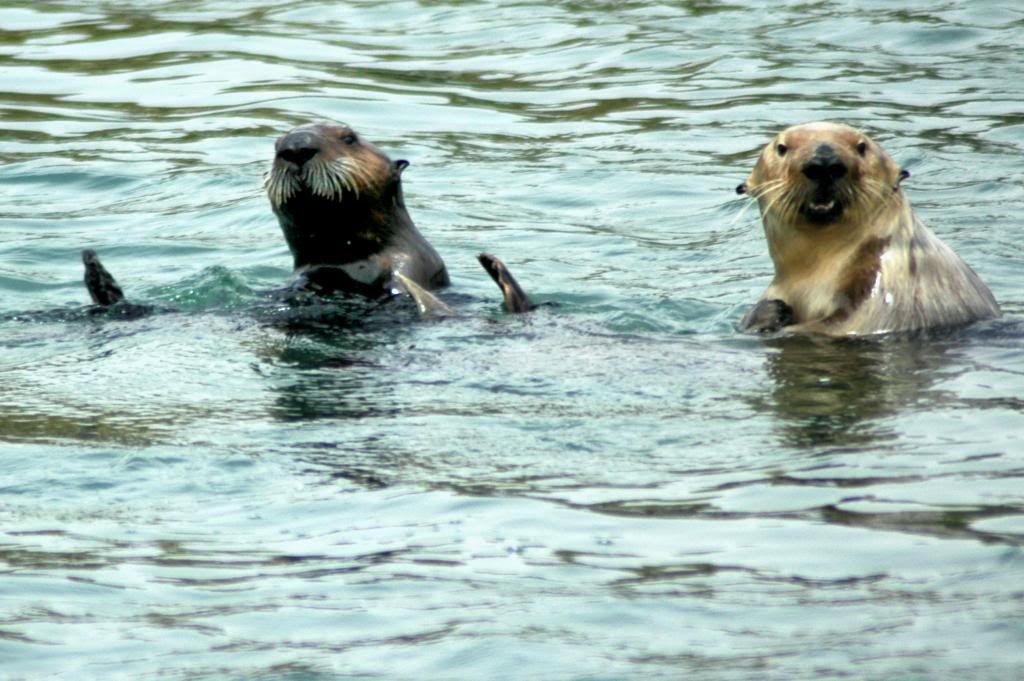 Happy as they appear, though, the otters need your help. Over the years their population has dropped considerably due to hunting, disease, pollution, oil spills, and more. 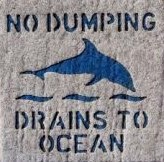 In 1977 sea otters became a protected group under the Endangered Species Act and since then their population has stabilized at around 3,000.

Now that it’s tax season you can help the otters simply by designating a voluntary contribution to them on your tax form. If each person gives a little, it can make a big difference to the otters. 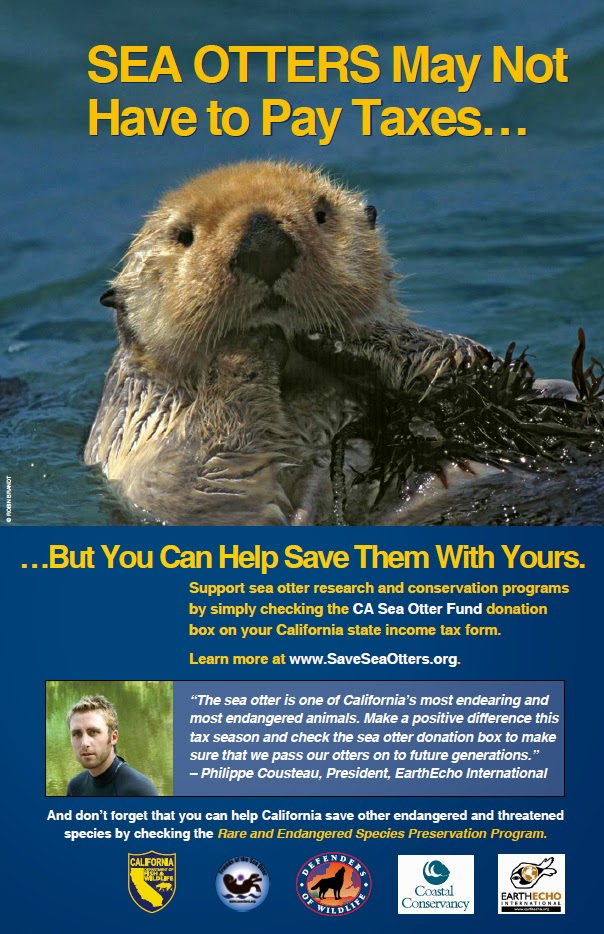 SurfWriter Girls Sunny Magdaug and Patti Kishel talked to Dana Michaels, a spokesperson for the California Department of Fish and Wildlife, to find out more. Michaels explained, “The voluntary tax check-off program makes it easy to help the otters and other endangered species.” 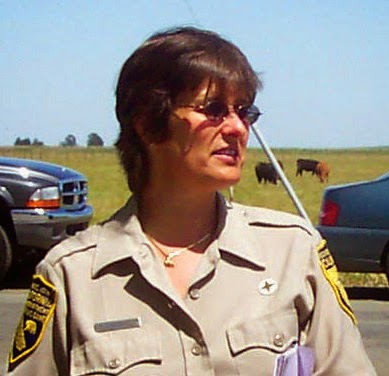 There are two programs in particular that Michaels pointed out.

Michaels emphasized, “Thanks to people who make these voluntary contributions on their tax form we can save important wildlife research programs that benefit everyone.” 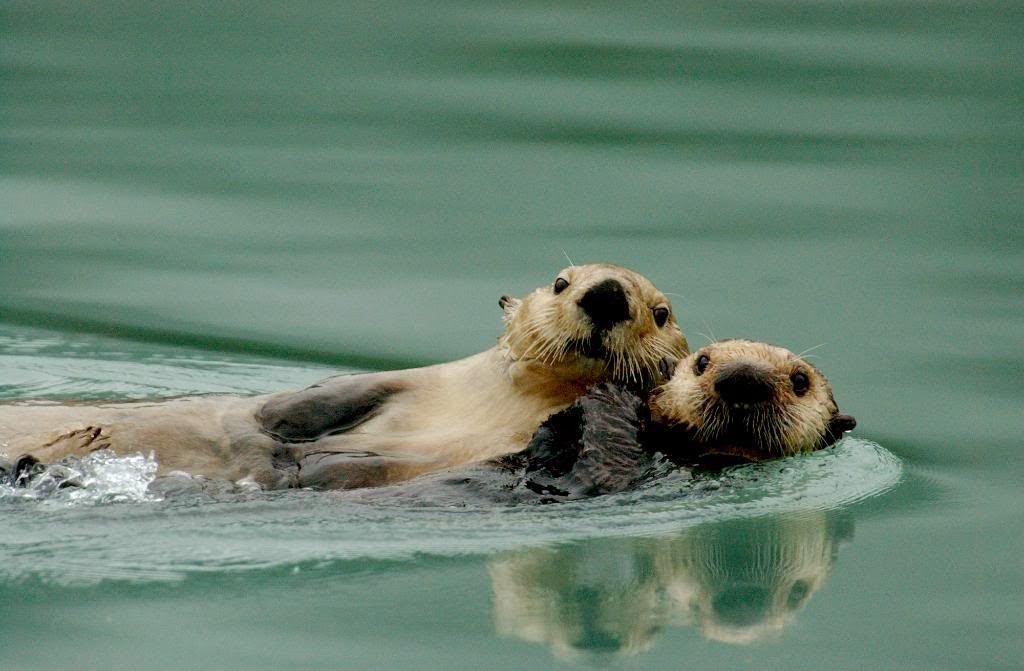 This fund is especially critical now, given that the bad economy has decreased or even eliminated support for sea otter conservation and research.

To see the otters for yourself, check out their page on Facebook. 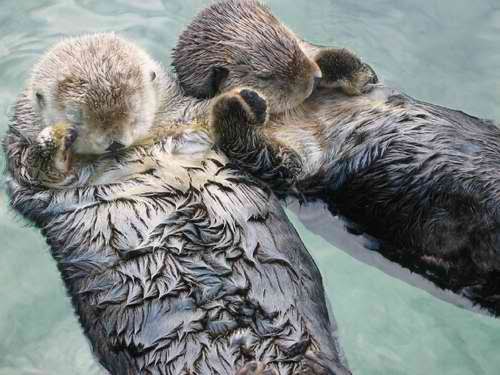 The Rare and Endangered Species Preservation Program helps ensure that critical habitat for California’s endangered plants and animals is conserved for future generations. 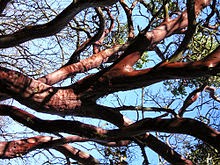 Did you know that California supports more than 5,000 native plants and more than 1,000 native animals? At least one-third of these plants and two-thirds of the animals are “endemic species” – species that are found nowhere else in the world. 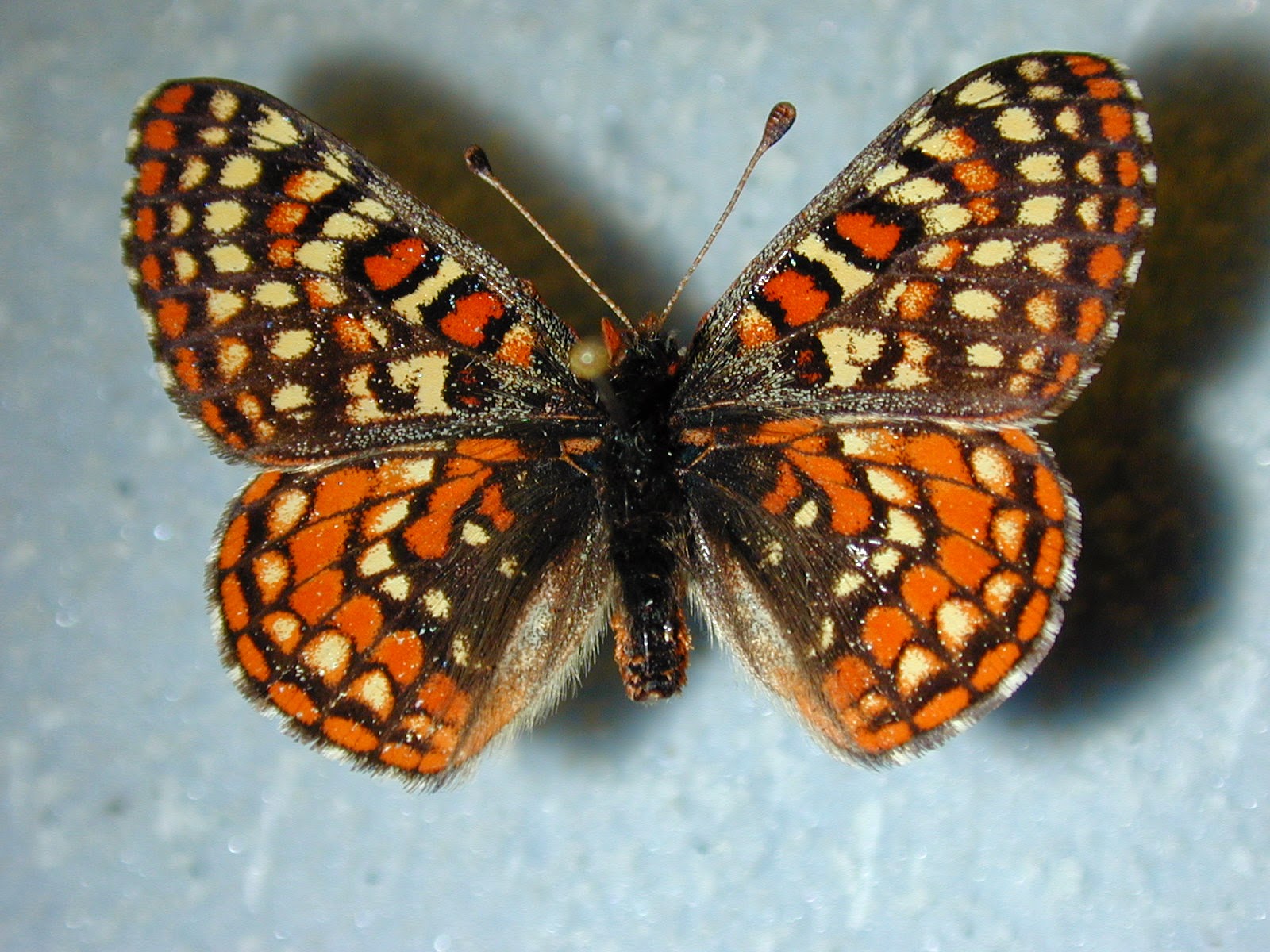 But, many of these species have been pushed to the brink of extinction and more than 300 are designated by the state as rare, threatened or endangered. Some of the reasons for this include loss of habitat, water management conflicts, invasive species, hunting, and climate change. 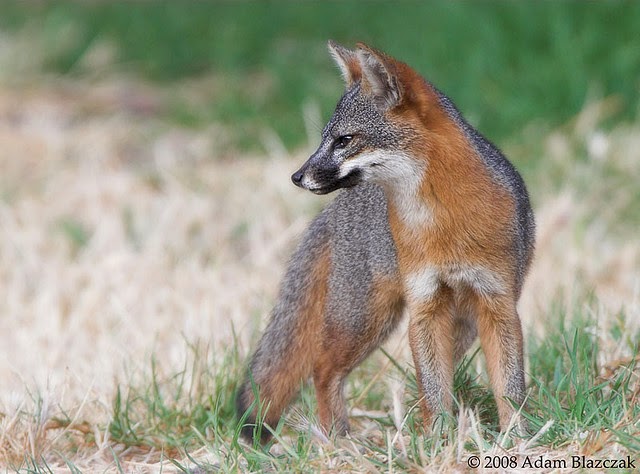 These animals and plants are part of our heritage and need our support. By donating whatever you can to the Rare and Endangered Species Preservation Program you can help save California’s wildlife. 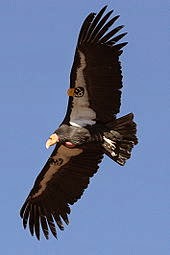 In talking to Michaels, SurfWriter Girls were reminded that, in helping the sea otters and other endangered species in the wild, we are also helping ourselves since we are all mutually dependent on each other.

“In wildness is the preservation of the world.” 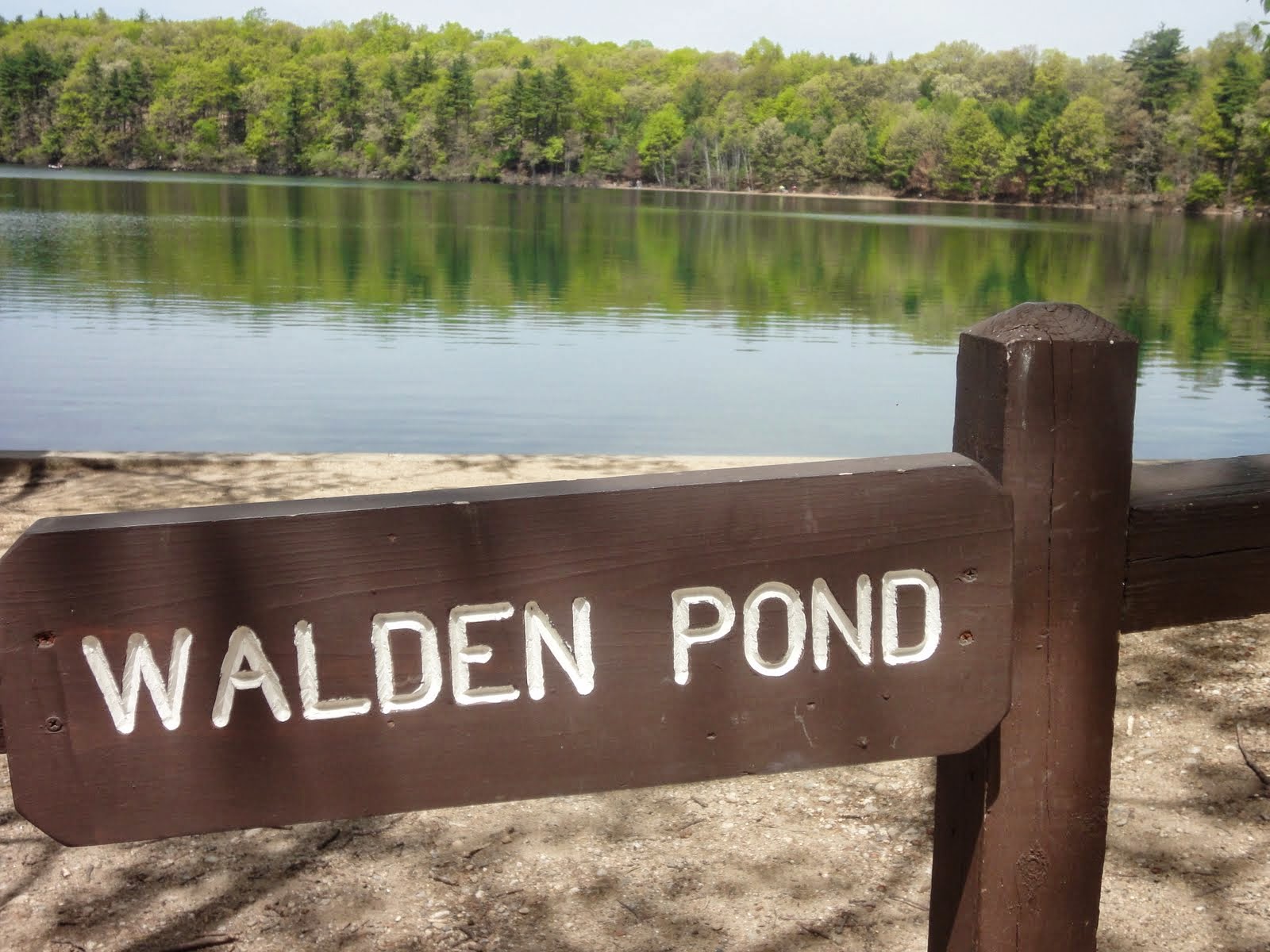 
Our Most Valuable Resource – Water!


Sunny Magdaug and Patti Kishel hold the exclusive rights to the following copyrighted material. For permission to reprint or excerpt it and/or link it to another website, contact them at
surfwriter.girls@gmail.com 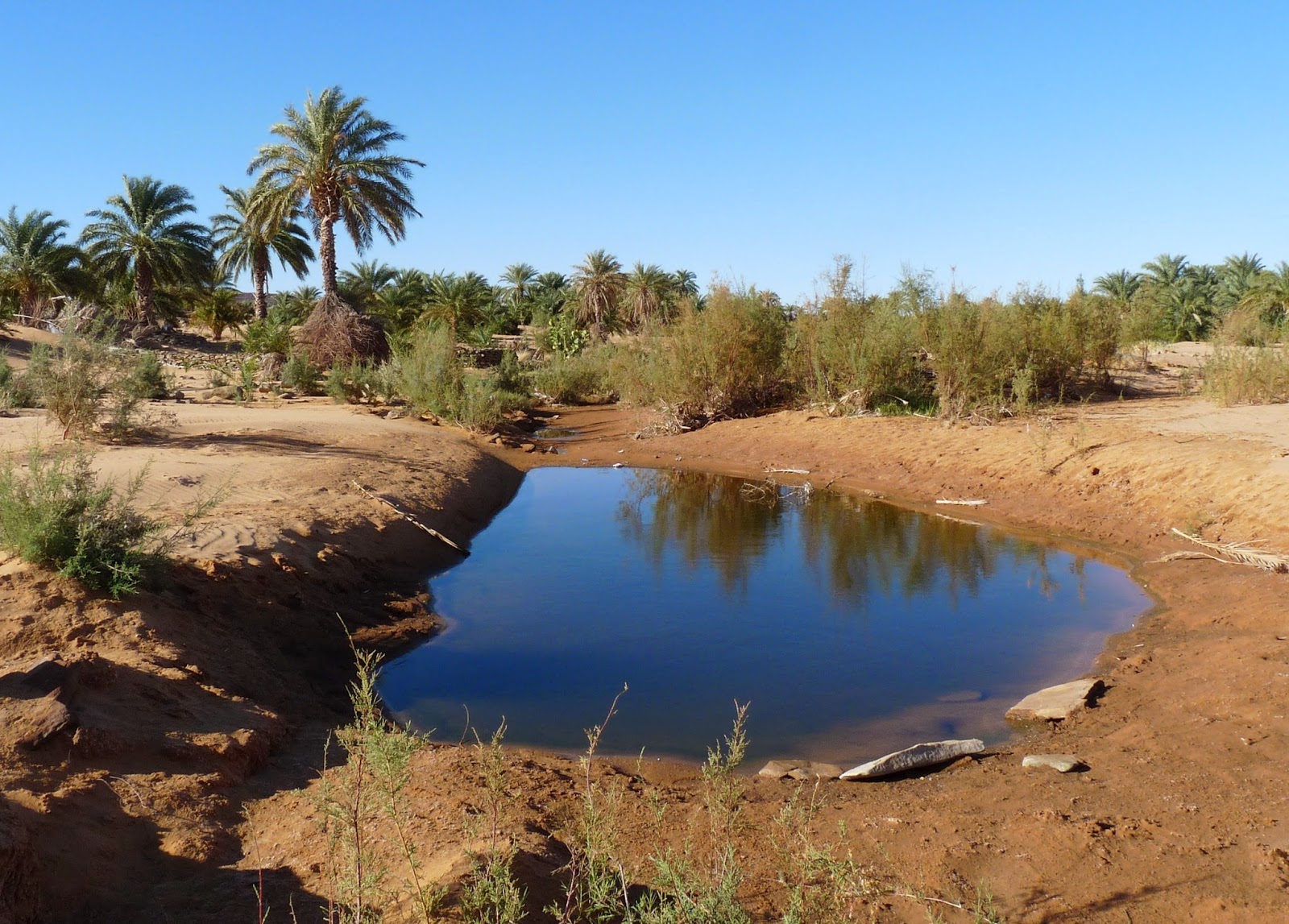 One of the most important global issues facing the world today is water…or, to be more precise, the lack of it. 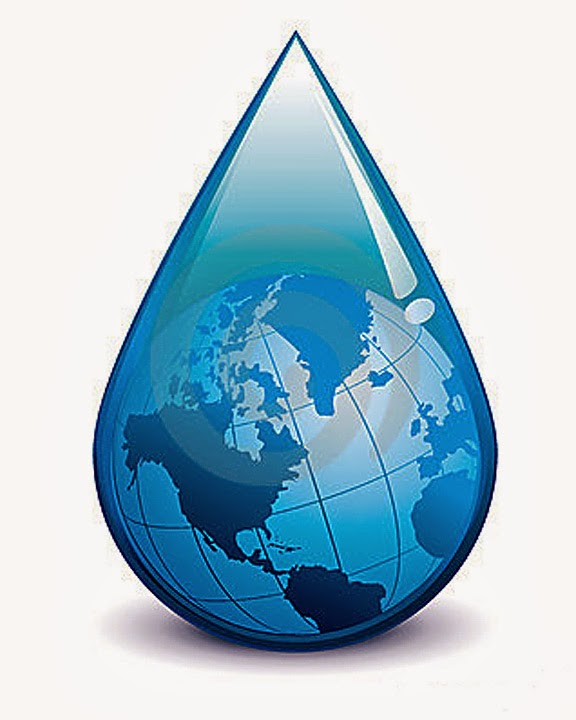 Less than 1% of the world’s water is suitable for drinking. More valuable and necessary than oil, water is a resource that we cannot afford to squander. SurfWriter Girls Sunny Magdaug and Patti Kishel learned that by 2025 more than three billion people – close to half the world’s population – are likely to suffer from water shortages. 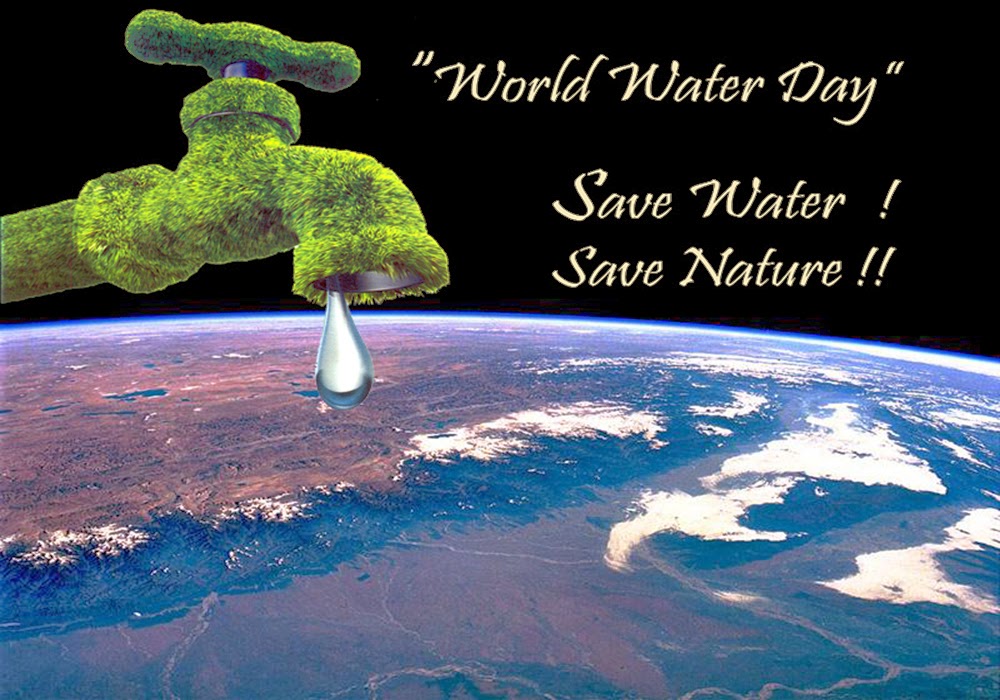 To combat this problem, the United Nations has designated March 22, 2014, as World Water Day, a day to focus on the world’s water needs and what we can do to preserve this precious resource. 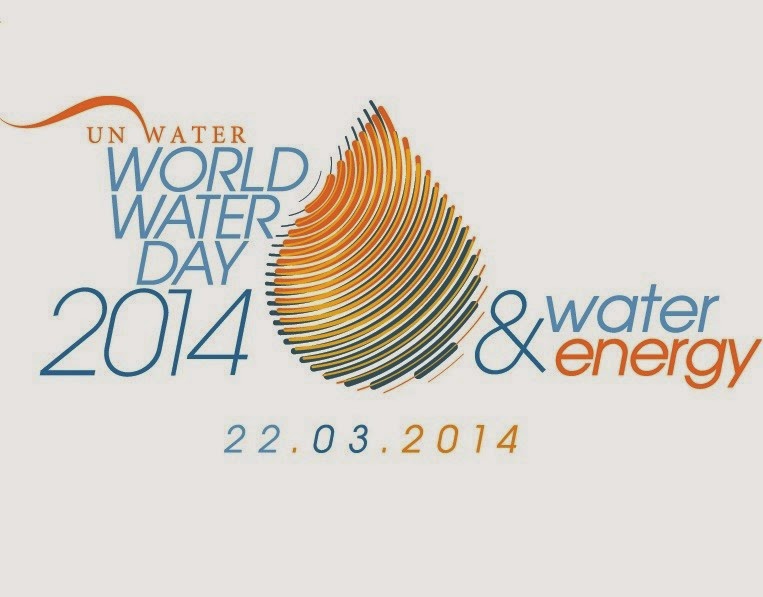 To safeguard our water supply, we all need to reduce our Water Footprint – the amount of water that we use each day…for drinking, cooking, cleaning, personal hygiene, home and automobile maintenance, and more. 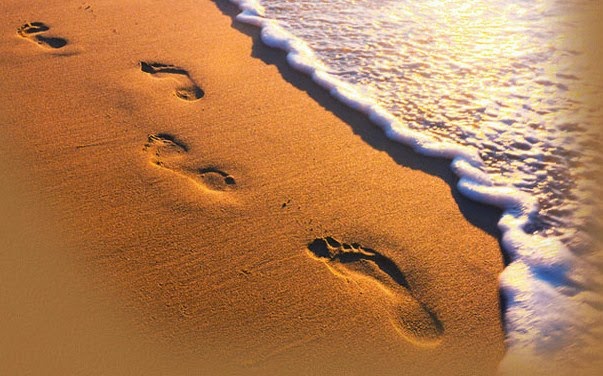 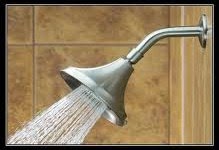 Asia has 60% of the world’s population, but only 36% of the world's water…a problem that needs to be addressed sooner, rather than later, especially given its growing industrialization and shift from a rural environment to a metropolitan one.

The non-profit Surfrider Foundation, which is dedicated to protecting the world’s oceans, waves and beaches, is a strong supporter of World Water Day. As part of its environmental education programs, Surfrider has created a “connecting the dots” 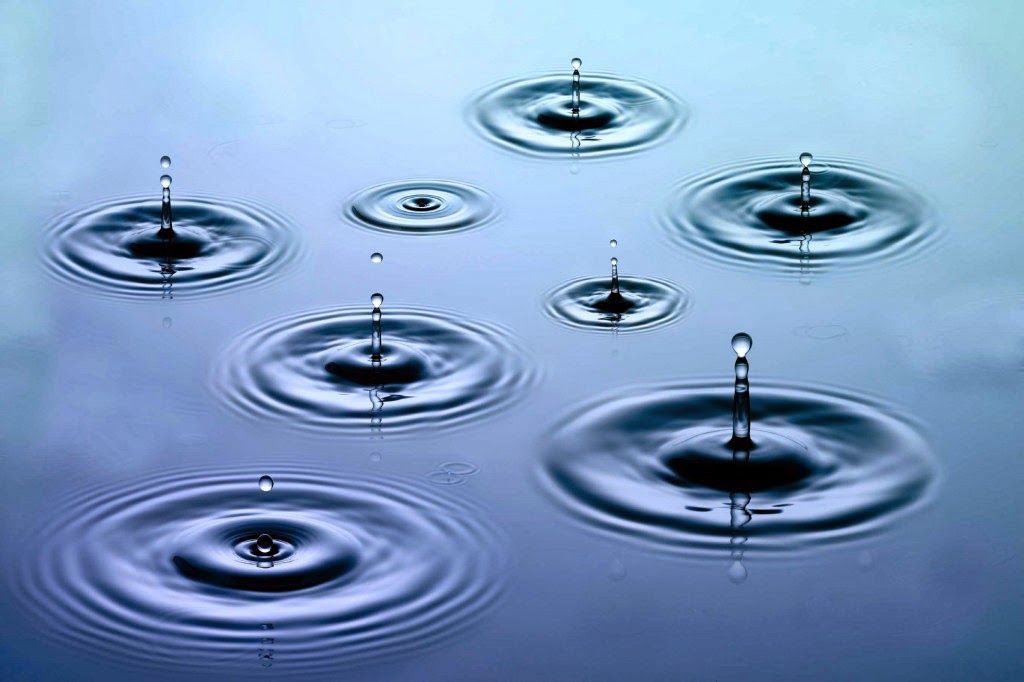 Drop into Clean Water program that demonstrates, dot-by-dot, how water waste and pollution affect all of us.

Did you know that a single drippy faucet can waste 1,000 gallons of water a year? Or that 7 billion gallons of fresh water is used each day in America just to water our lawns and gardens? 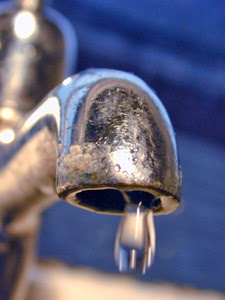 To get everyone involved in working together to conserve water, Surfrider is sponsoring a World Water Day Twitter Contest. You can enter it by just tweeting your best water saving tip to: @Surfrider#WWD 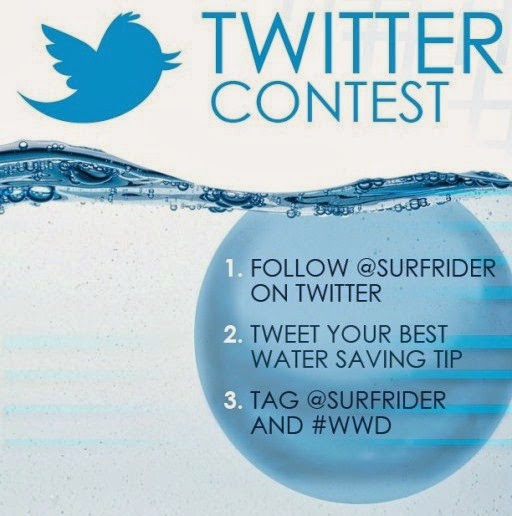 The top three winners, announced on March 22nd, receive Billabong wetsuits, a year’s supply of Emergen-C and Volkswagen T-shirts, beach towels and tote bags. So, get on board and send in your own best idea! 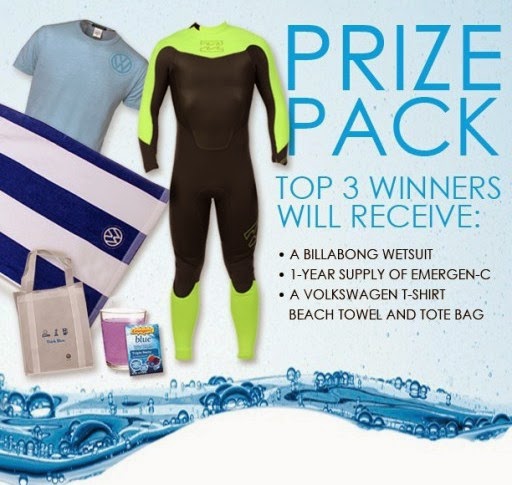 SurfWriter Girls Sunny and Patti ask you to remember: Every single drop of water we use makes a difference.  In the words of British physician and author Thomas Fuller (1732), “We never know the worth of water until the well runs dry.” 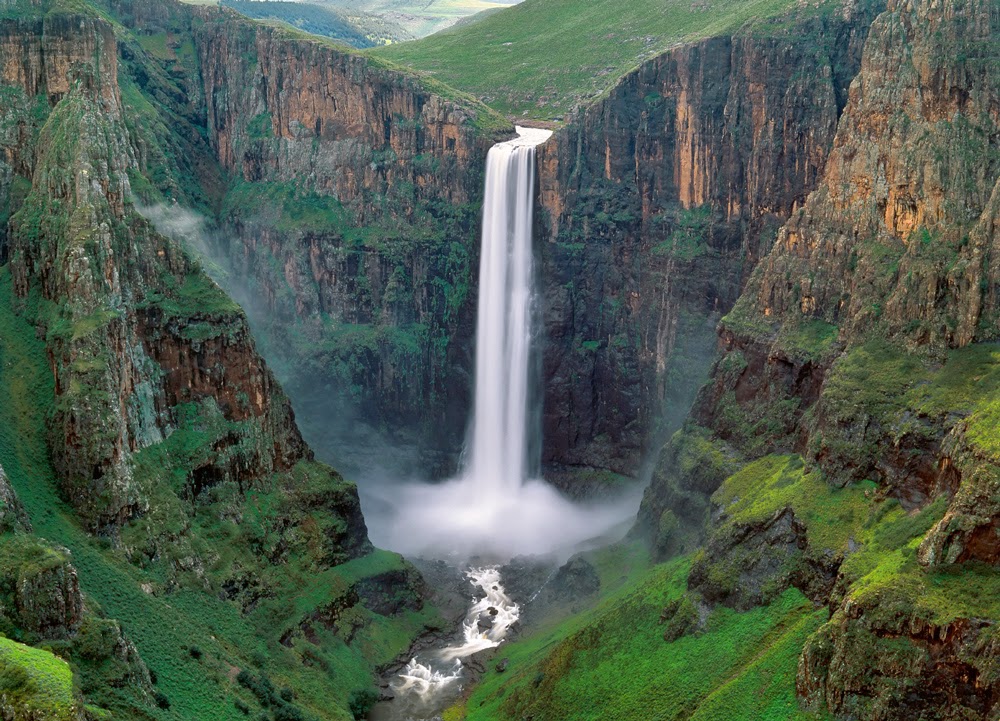 By connecting the dots between responsible water usage that minimizes waste and pollution to a world of clean water, we can help to ensure that in the years to come there is fresh water to drink… 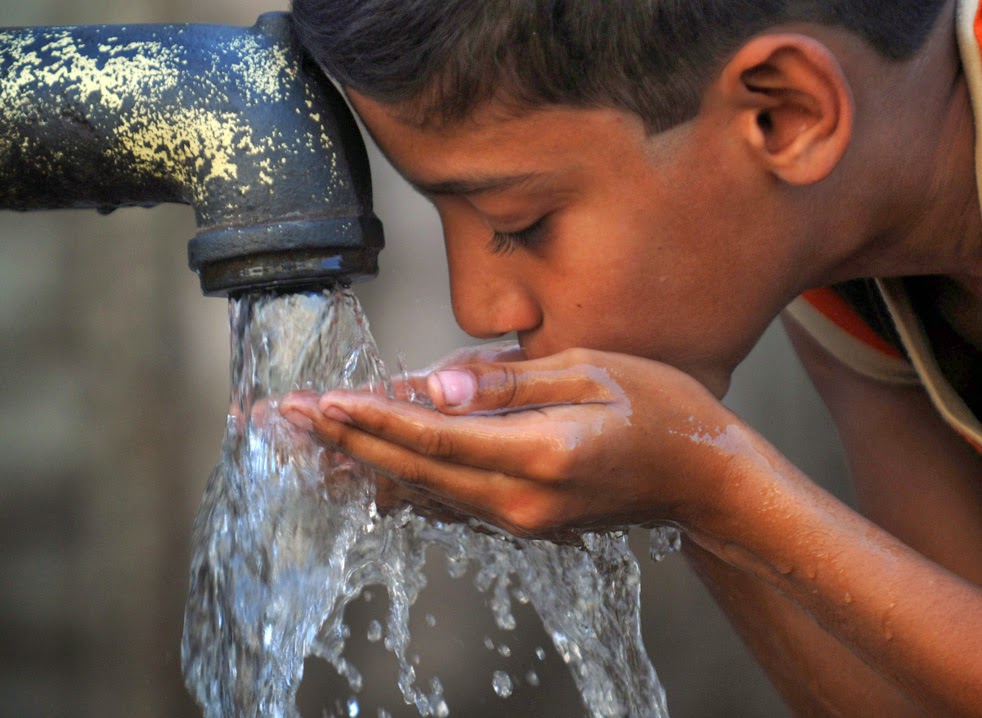 and clean waterways and oceans to enjoy.