Pies for a Surfer or a King 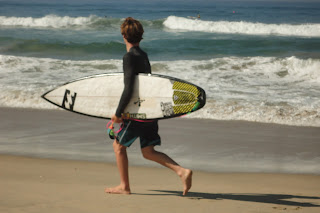 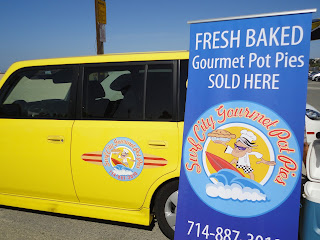 They know they can get a warm, delicious, pot pie that's ready to eat or can be reheated later. 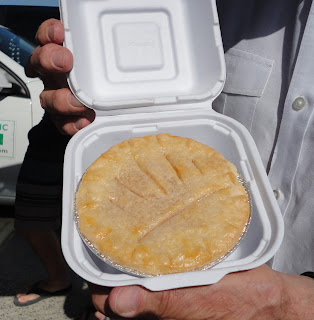 Chef Colin Armstrong is a chef on the run, going from one beach spot to the next, delivering his fresh, gourmet pies to hungry surfers, beach-goers and locals. 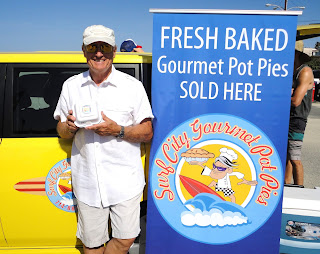 And these aren't just any pies. They're definitely haute cuisine! SurfWriter Girls Sunny Magdaug and Patti Kishel checked them out for ourselves when we spotted Chef Armstrong on his rounds. 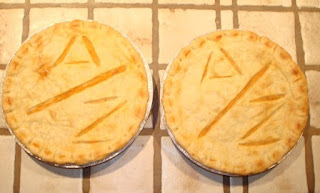 The pie choices include Herb Roasted Chicken in tarragon sauce, Shepherd's Pie Provencal and Beef Bourguignon for a taste of France, Coconut Curry Pie with an Indian vibe, and a Pulled Turkey and Sweet Potato Pie with cranberries that delivers Thanksgiving on a plate. 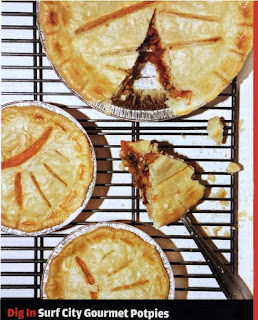 There's even a Seafood Chowder Pot Pie with lobster, shrimps, scallops and more that will make you think you're on the shore at Cape Cod. And when you want a morning pick-me-up, try the Surfers Breakfast Pie, a mix of eggs, bacon, sausage, cheese and potato with a splash of salsa for that extra kick.

Chef Armstrong's pies get rave reviews - "Nothing better than this." "It puts my former favorite pie to shame," "Easily fed my family of four." "Wow! Amazing! Delicious! There are not enough words to describe how good these pies are."  "The ingredients and seasonings were hearty and comforting." "Love, love, love them!" "Hats off to Colin!"

The verdict is unanimous. Chef Armstrong knows his pies. 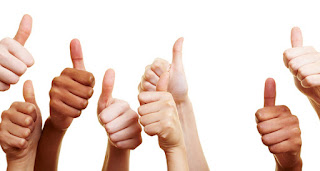 Pot pies- pies filled with meat, gravy and vegetables – date back to the Roman Empire and were served at banquets. By the 16th Century and the reign of Queen Elizabeth I they became a hit in England and were filled with lamb, pork, game and even birds. Remember the children's nursery rhyme about "four and twenty blackbirds baked in a pie." The pies soon spread throughout Europe and later made their way to America. 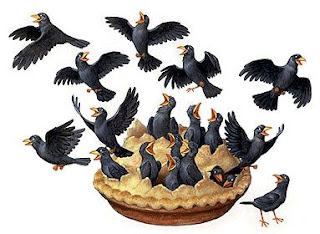 To get a Surf City Gourmet Pot Pie delivered to you, just call (714) 887-3010 or check their website: surfcitypotpies.com

Now this dish fit for a queen (or king) can be enjoyed by all. 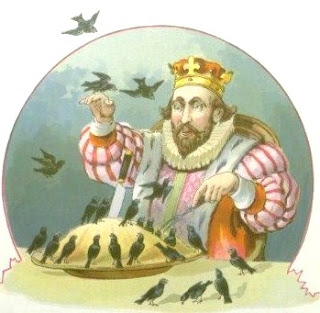 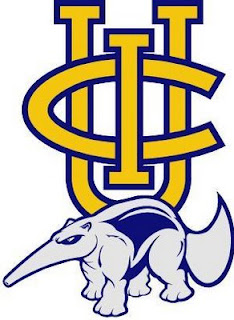 But, there's no time for a midlife crisis. They're too busy saving the world! 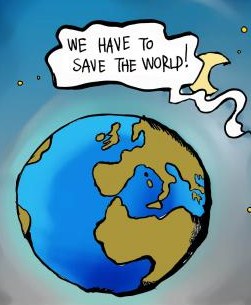 UCI is ranked #1 in Sierra magazine's listing of top environmental colleges and universities – the Cool Schools. 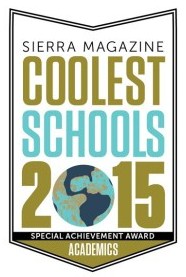 UCI leads the nation in promoting earth-friendly policies in life, work and education 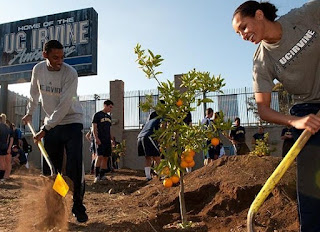 SurfWriter Girls Sunny Magdaug and Patti Kishel learned UCI has been doing this from the start. One of its first hires, chemistry professor F. Sherwood Rowland, discovered in 1973 the dangers of using chloroflurocarbons (CFCs) in aerosols and refrigerants. 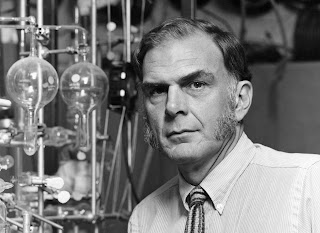 Rowland, who earned the Nobel Prize in chemistry, said CFCs were eating away at the ozone layer - the barrier that protects the earth from harmful UV radiation. Thanks to Rowland and his UCI colleagues, CFCs were banned. 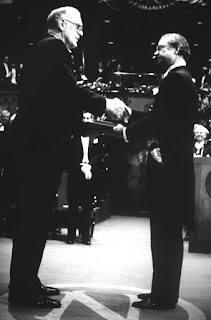 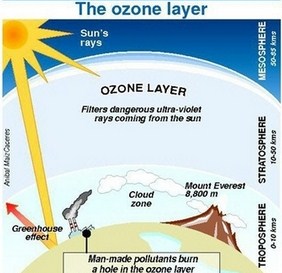 UCI has led the way in other environmental breakthroughs from water scarcity and climate change to smart energy and marine ecosystems. 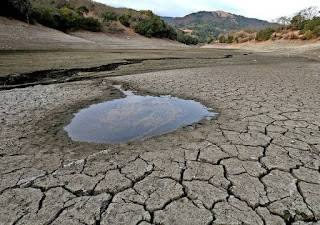 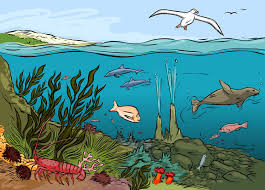 Earth System Science professor Eric Rignot was the first researcher to alert the scientific community that a melting section of the West Antarctic Ice Sheet may have suffered irreversible damage due to global warming. 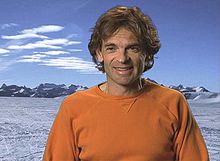 Along with top researchers in each field, UCI students are given the opportunity to get involved and develop their scientific skills, too. 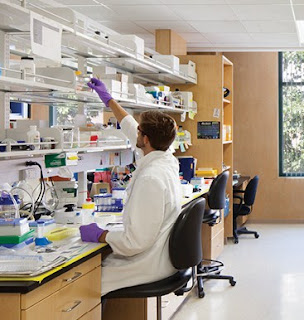 Incoming students can learn about sustainability - conserving the earth's resources - by participating in UCI's Summer Institute for Sustainability Leadership. 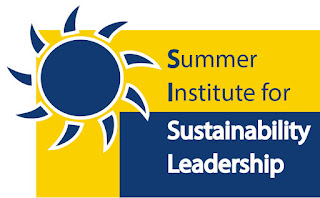 And there are 22 student clubs on campus focused on the environment. 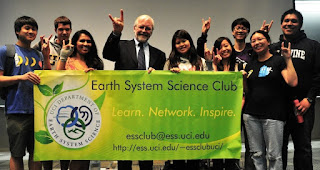 Practicing what it teaches, UCI has more Leadership in Environmental Energy and Design (LEED) certified buildings than any other U.S. campus.

It uses solar energy and has its own 19-megawatt cogeneration power plant. 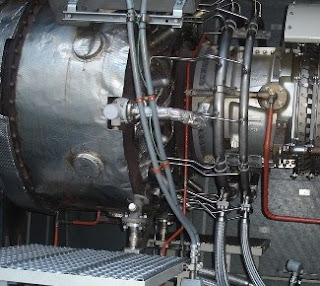 And, to combat California's drought, UCI is ahead of the curve, slashing its water usage by 1/3 in the past decade and saving some 90 million gallons of water annually. 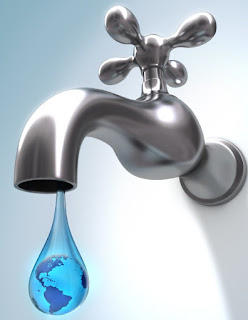 When it comes to guarding the planet, UCI has proven it's up to the task...and there's no better defense than an anteater's ZOT!