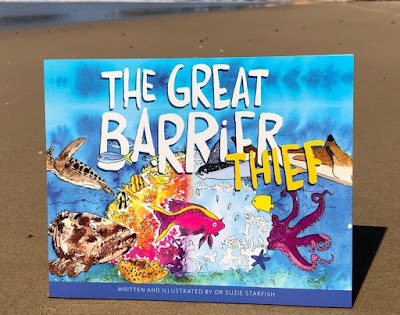 The Great Barrier Thief, the new children's book by Dr. Sue Pillans, takes children and adults into another world under the sea while drawing attention to the need to protect Australia's Great Barrier Reef.

A labor of love that took Pillans (and her alter-ego Dr. Suzi Starfish) many years to write and illustrate, it "offers messages of hope and how together WE can help protect and save the Reef by cooling things down right away." 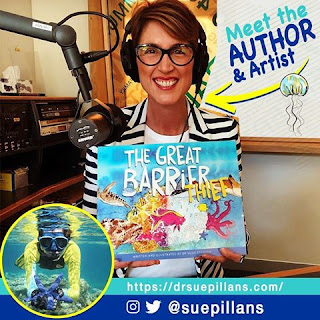 The Aussie marine ecologist and artist says she has "always been drawn to the ocean and I just love sea-ing the living colours of our Reef whenever I’m lucky enough to visit them." 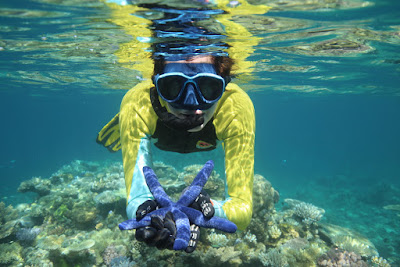 Unfortunately, she has also been witness to the bleaching of the world's coral reefs, a process in which they turn white, losing their vibrant hues as the algae and other nutrients within them die due to global warming and environmental changes. 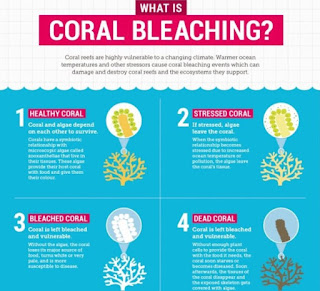 This endangers all the fish, lobsters, clams, seahorses, sponges, sea turtles and thousands of other types of sea life that depend on the reefs for survival. 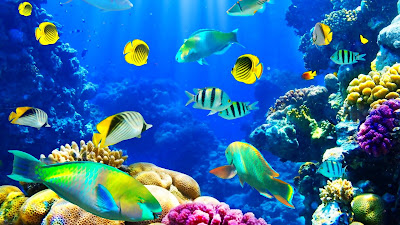 And, so Pillans' tale begins, as a feisty fish named Anthia sees the changes happening in her Great Barrier Reef home and sets out to find the thief who is stealing its colors and get them back. 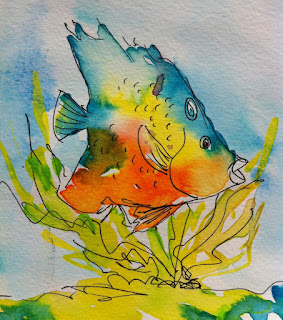 Working from home in her "happy place" art studio/laundry room, Dr. Pillans brought her story to life while her "creative companions" Jack, the Great Dane, and Westie Mr. Fergus cheered her on. 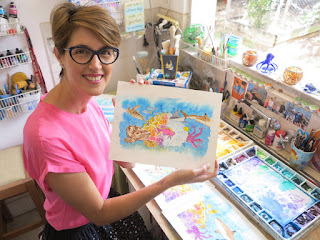 The book's publication couldn't have come at a better time - 2018 is the International Year of the Reef. 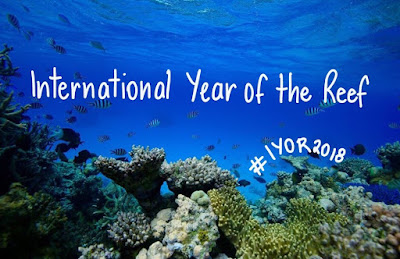 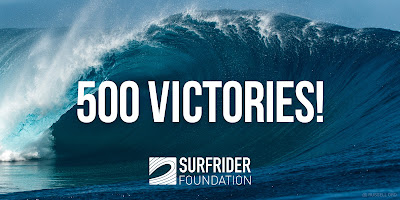 The Surfrider Foundation is riding a wave of success with its 500th victory in its quest to protect the world's oceans, waves and beaches against negative environmental impacts, including pollution, offshore drilling, destruction of natural habitat, and more. 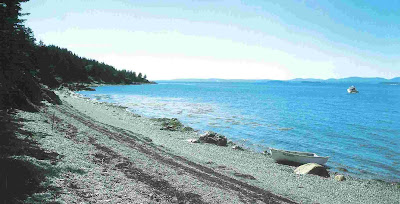 Pete Stauffer, Surfrider's Environmental Director, says,"Since Surfrider was founded on August 22, 1984, we have been known for our special breed of grassroots activism. Our chapters and members work tirelessly to defend our coasts from looming threats like seawalls, oil drilling, and loss of public access." 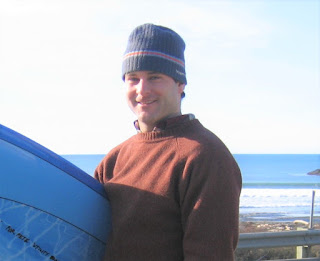 In Surfrider's latest victory, Washington state adopted a marine spatial plan for its Pacific coast that brings state and federal agencies and tribal governments together to coordinate how the state's marine environment will be utilized and protected. It took people working as a team to bring this about, including a decade of advocacy from Surfrider and other ocean stakeholders.

On the opposite side of the country, Surfrider has achieved numerous victories to protect the Atlantic Ocean from offshore oil drilling - helping to get 120 local government resolutions passed.

And, in a 2016 victory that's close to surfers' hearts, Surfrider organized forces to save the iconic SoCal surf spot Trestles from a six-lane toll road that was scheduled to run through it.

Other victories include stopping a luxury home development in Hawaii that was going to impact Honolua Bay. 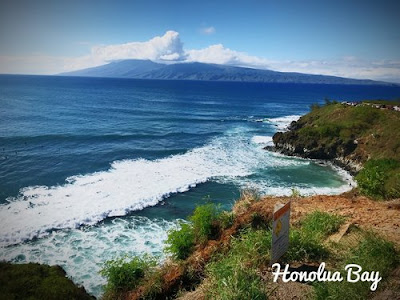 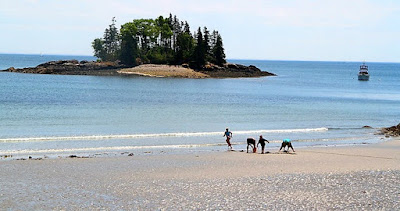 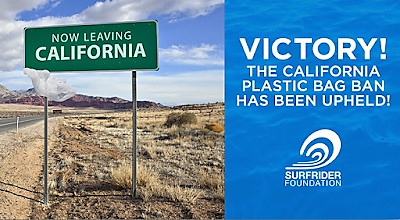 To celebrate these victories...and more in the making, Surfrider revised its logo to emphasize "the wave of impact" that it is having on protecting our waves and coasts.

SurfWriter Girls Sunny Magdaug and Patti Kishel are excited about Surfrider's success and proud to be part of this grassroots movement. With more than 160 chapters and student clubs nationwide and chapters around the globe, the Surfrider Foundation is proving that volunteer-advocacy is a powerful force for good. 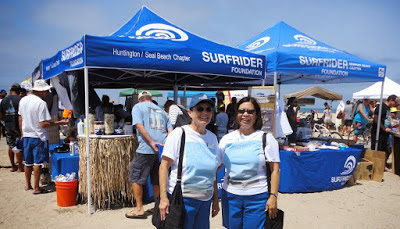 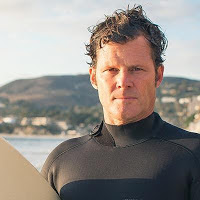 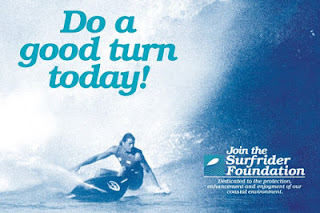 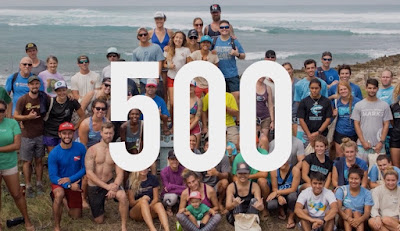