A Decade of Victories

The non-profit SurfriderFoundation is saving the world's coasts and protecting our oceans, waves and beaches one victory at a time.

This past decade has been notable for what it's accomplished. Through grassroots activism Surfrider is getting government rulings and legislation in place to safeguard our marine environment for generations to come. 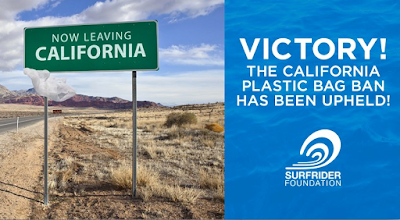 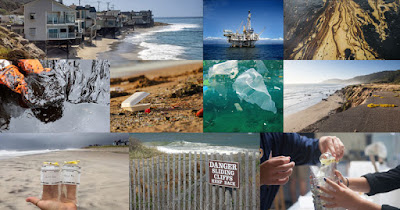 SurfWriter Girls Sunny Magdaug and Patti Kishel have seen firsthand the difference that Surfrider makes in our coastal communities. 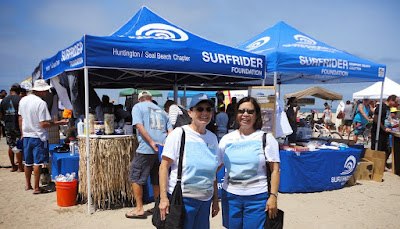 Like saving San Diego's popular Trestles surfing spot from having a six-lane toll road run through it.

"The cries of 'Save Trestles' over more than a decade motivated and mobilized thousands to fight and preserve one of California’s most iconic beaches," says Stefanie Sekich-Quinn, Surfrider's coastal protection manager. "Public participation matters!" 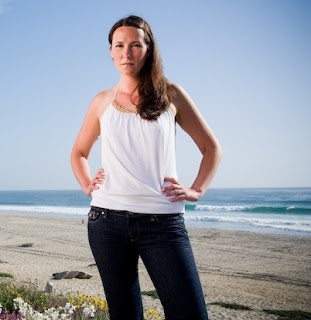 Started in 1984 by a bunch of surfers in Malibu who wanted to protect their local surf break, the Surfrider Foundation has grown into one of the world's leading environmental organizations with chapters in the U.S. and Canada, Europe, South America, Japan, Australia and New Zealand. 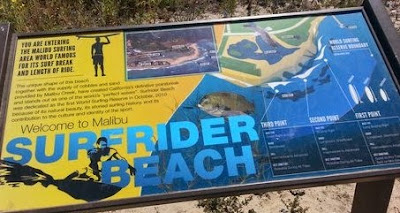 Now Surfrider Australia is getting the public involved in cleaning and protecting the Great Barrier Reef and Coral Sea. 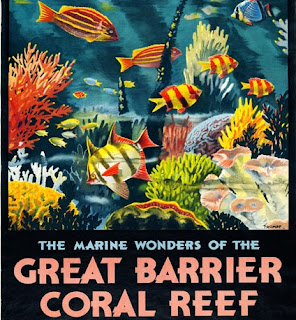 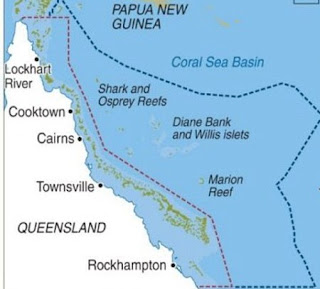 And Surfrider Europe is working to ban single-use plastic bags throughout the EU and stop offshore drilling. 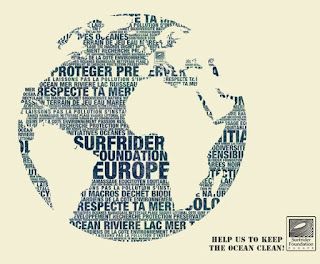 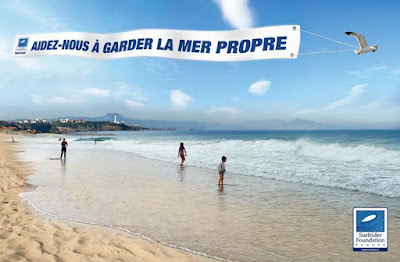 “If we organize and work together, we can advance coastal protection, even in the face of major challenges,” states Surfrider's CEO Chad Nelsen, adding it's important to "rally even more people to our cause." 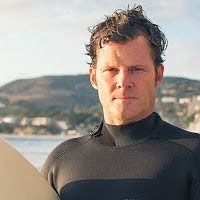 In January there were major environmental victories on America's West and East coasts. 6 new California Coastal National Monument sites were declared and the federal government cancelled seismic blasting on the Atlantic coast. 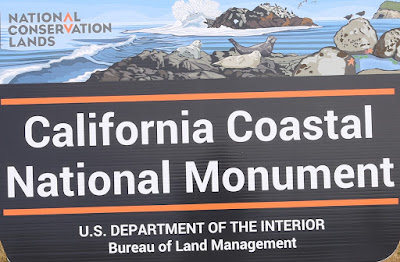 With a New Year's start like that, just think what Surfrider can do in the next 10 years! 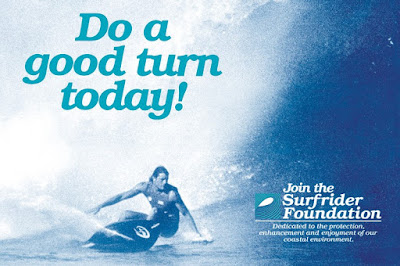 
Mount Everest and the World 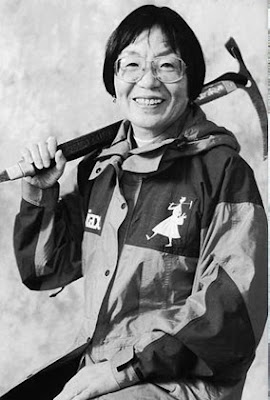 Climb every mountain, Ford every stream
Follow every rainbow 'Till you find your dream


Junko Tabei took those song lyrics to heart. The first woman to reach the summit of Mount Everest – the world's highest peak – the Japanese mountaineer traversed the globe, climbing the tallest mountains she could find in more than 70 countries. 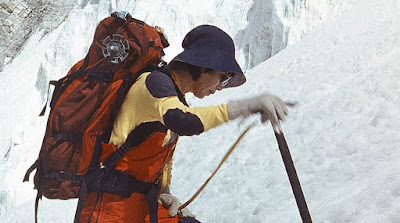 With the start of the New Year, SurfWriter Girls Sunny Magdaug and Patti Kishel can’t think of a better role model to inspire everyone to achieve their dreams. 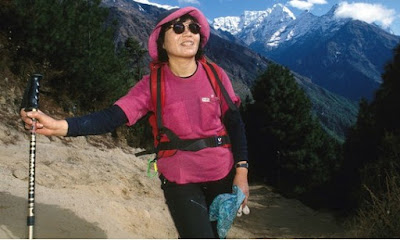 Not only did Tabei successfully scale Mount Everest on May 16, 1975, but in 1992 she became the first woman to reach the top of every one of the Seven Summits – the highest mountain on each continent. 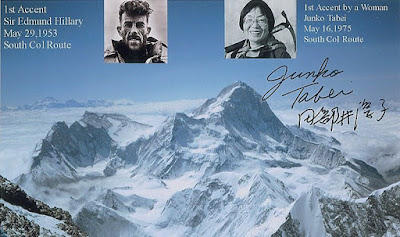 An environmentalist, Tabei saw firsthand the damage being done to the world's majestic mountains by the debris left behind by climbing teams and worked with environmental groups to eliminate this. As the chairperson of the Himalayan Adventure Trust of Japan, one of her main activities was educating people about the need to preserve Earth's natural spaces.

Himalayan Adventure Trust of Japan
SurfWriter Girls Sunny and Patti are in awe of Tabei's determination. During the Everest ascent an avalanche hit her camp at night when she was sleeping and she was knocked unconscious and covered in snow. Pulled to safety by her Sherpa guide, Tabei insisted on continuing the climb even though others wanted to turn back. Despite injuries, Tabei pushed ahead, finally reaching the mountain's 29,029 feet-high summit where she planted the Japanese flag. 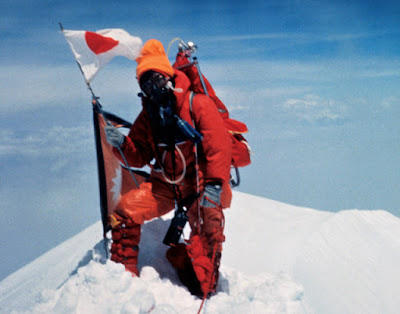 A woman climber in a man's world, Tabei didn't ask for any concessions, nor did she expect any. Describing the harsh mountain environments she often encountered, she said, “The winds never calm down just because women are climbing, Nature’s conditions are the same for everybody.” 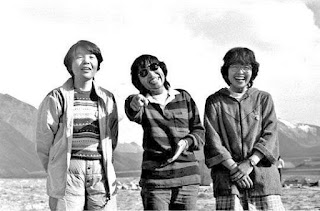 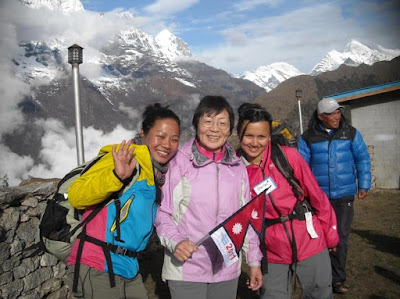 Told numerous times that mountain climbing wasn't for women and that she should "just take care of your kids,” Tabei, a wife and mother, couldn't resist the lure of the mountains and continued to climb throughout her life even after being diagnosed with cancer.

Mountain climber Michael Fordham, who’s also a surfer and the author of The Book of Surfing, understands this lure. He says climbing and surfing both have that “moment when you seem to step outside yourself and your body appears to act instinctively, your movements seeming to flow without any premeditation." He writes that there’s a “deep instinct to dance with the elements, to play in the beauty and menace of the planet." 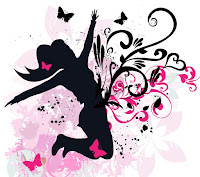 Though she was less than five-feet-tall, Junko Tabei, who died October 20, 2016, at the age of 77, was a giant in the world's climbing and environmental communities...and her dance with the elements was unsurpassed! 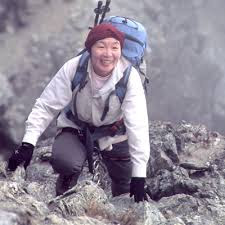 Pictured from left to right are Masanobu, Junko and Shinya Tabei in 2013 on Junko's annual ascent of Mt. Fuji (3776m) with a group of students from Fukushima, Japan. [Photo] Tabei family collection 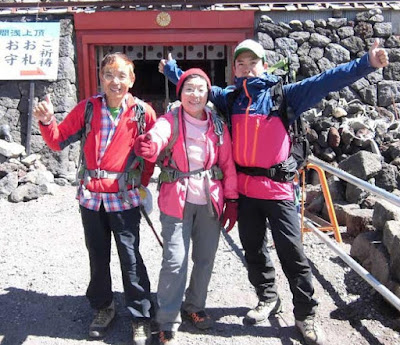