A Sport Comes of Age! 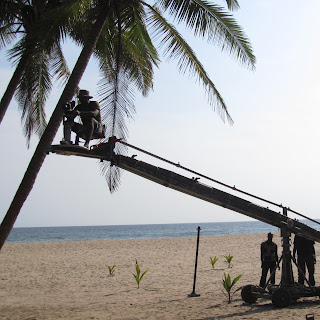 Surfing – once the sport of Hawaiian kings – is a multibillion dollar business now that draws people from all over the world to ride the waves. The surf culture itself transcends any proximity to the beach, being as much a state of mind as a sports activity. 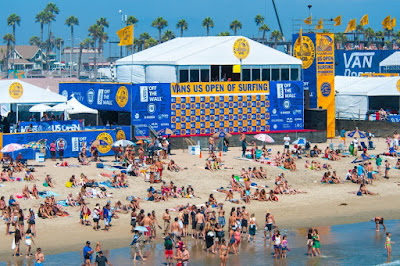 This wasn't always the case. Surfers in the 1950s were often viewed more as juvenile delinquents and troublemakers than athletes - beach bums, who would rather surf than work or study.
Thanks to two very different movies, though, this all changed:  Gidget and The Endless Summer. 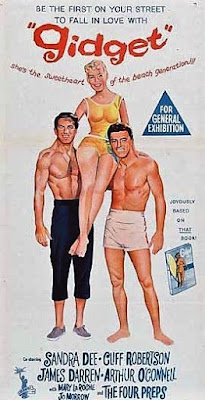 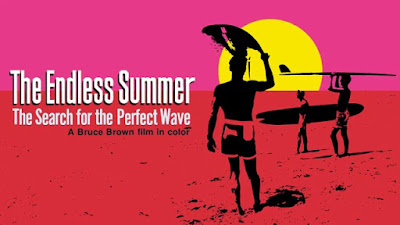 Think Yin and Yang. Female and male. Opposite points of view. These coming-of-age movies brought the surfing experience to a generation and created a movement.
Gidget, the 1959 beach movie with film star Sandra Dee, was based on the bestselling novel by Frederick Kohner, Gidget: The Little Girl with Big Ideas. Kohner, an Austrian-born novelist and screenwriter who emigrated to America and worked in the Hollywood film industry, got the idea for his book from the stories his daughter Kathy told him about the surfers she met on Malibu Beach near their Brentwood, CA home. 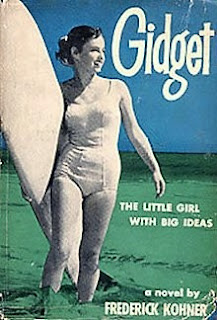 The book/movie is told from the point of view of the lead character 17-year-old Franzie, a surf-crazed teenager who wants to be accepted into the male-dominated surf culture. Not only does she achieve her goal, and find romance along the way, but is given a nickname by the surfers – Gidget (Girl-Midget). 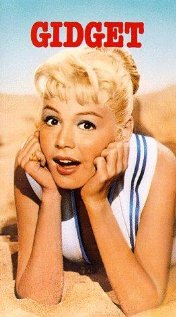 A Hollywood movie to its core with co-stars James Darren and Cliff Robertson as surfers Moondoggie and The Big Kahuna, Gidget transcends the beach movie genre that it created, conveying the true exuberance and heart of surfing.

It has some pretty good surf moves, too, with champion surfer Linda Benson on board as Dee's surfing double. 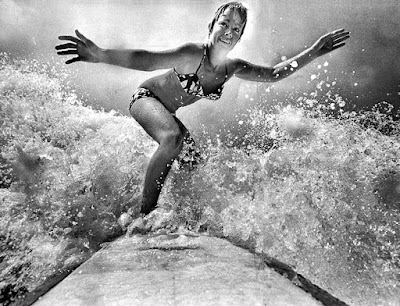 When it was first released surfers themselves didn't think much of Gidget. Its global audience felt otherwise, turning surfing into a mega-sport and helping to launch a surf industry made up of boards, clothing, music, and more.
The Endless Summer 1966 surf movie is the perfect example of independent filmmaking. Written, produced, directed and filmed by Bruce Brown on a $50,000 budget, it found its audience through sheer perseverance, screening in rented movie theaters and auditoriums around the country. 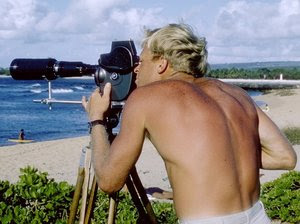 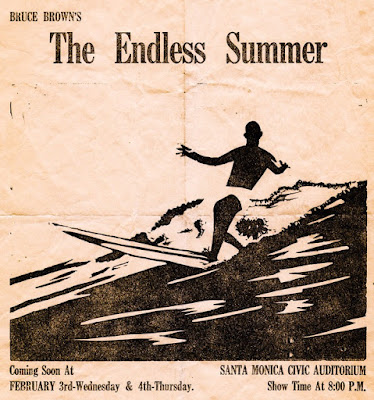 Film distributors didn't think there was a big enough audience for it. But surfers and non-surfers alike turned out to share in the adventure of two real-life surfers –  Mike Hynson and Robert August – following the sun around the world in an endless summer searching for the perfect waves. 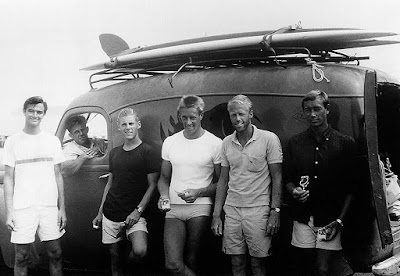 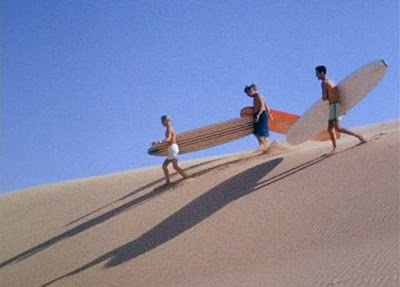 Viewed by surfers as the ultimate surf movie, The Endless Summer had the creds and authenticity to satisfy surfing purists and the excitement, photography and cool orange and pink poster art to draw in even the landlocked. 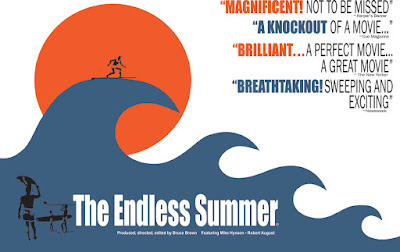 Brown's surfing oeuvre extraordinaire went on to generate $20 million in worldwide revenues, turning him, Hynson and August into icons in the surf community.
Ultimately, a little girl with big ideas and two surfer dudes out to score some bitchen waves caught a bigger wave than they could imagine and sent surfing crashing onto the shoreline of the public's consciousness. 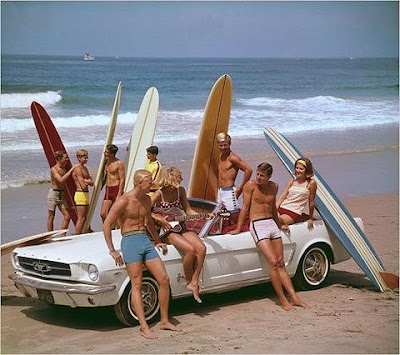 Surfing as a lifestyle had arrived and everyone wanted to get on board! 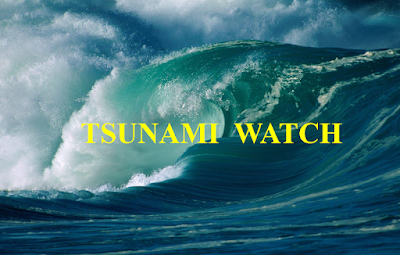 Written by SurfWriter Girls Sunny Magdaug and Patti Kishel
People in earthquake-prone California know about "waiting for the big one." But, earthquakes aren't the only big ones to be concerned about. With close to 850 miles of Pacific Ocean coastline, it's important to be on the watch for tsunamis – giant waves that can reach hundreds of feet high. 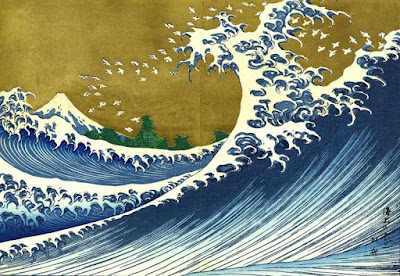 California isn't alone. Other coastal states and many parts of the world are at risk from tsunamis, including: Japan, China, Philippines, Indonesia, Australia, Chile, Portugal, Italy, and Greece.On March 11, 2011, a massive tsunami with 30 ft. waves, traveling almost 500 mph hit Japan, killing more than 18,000 people and displacing over 400,000 from their homes. 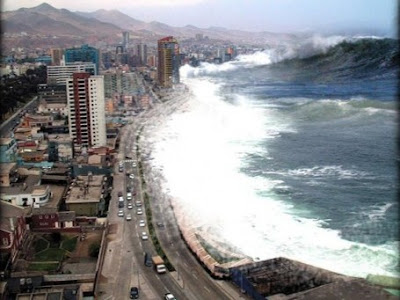 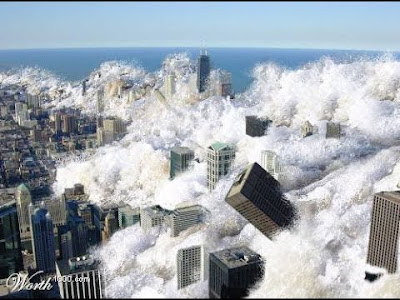 The tsunami swept an estimated 5 million tons of debris into the Pacific Ocean with about a third of it eventually washing up on U.S. shores. Even a 65-ft dock, torn away from a Japanese fishing port, ended up on a beach in Oregon. 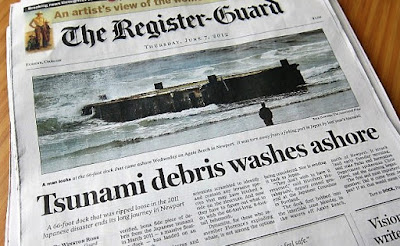 Caused by abrupt changes in the ocean floor - the shifting of tectonic plates, volcanic eruptions, underwater landslides and other geologic events – 75% of the world's tsunamis occur in the Pacific Ocean.

The National Oceanic and Atmospheric Administration (NOAA) says, "Although a tsunami cannot be prevented, the impact of a tsunami can be mitigated through community preparedness, timely warnings and effective response." 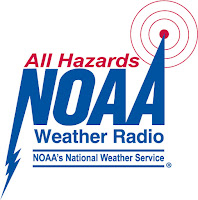 SurfWriter Girls Sunny Magdaug and Patti Kishel learned that public awareness is critical, especially since tsunamis aren't always obvious at first and can strike seemingly without warning. NOAA explains that initially "the tsunami wave may only be a few inches high" and "come gently to shore." Then "it may increase in height to become a fast-moving wall of turbulent water several meters high."

Before a tsunami reaches the beach it may be preceded by falling or rising water levels, pulling the ocean in and out from the shoreline. During the Indian Ocean tsunami in 2004 many people in Indonesia were killed because they walked down to the shoreline to look at the exposed ocean floor, not realizing the receding waters would return with a vengeance as a giant killer wave. 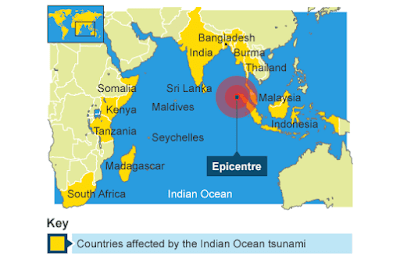 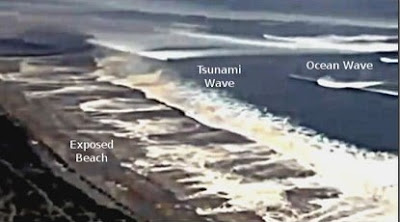 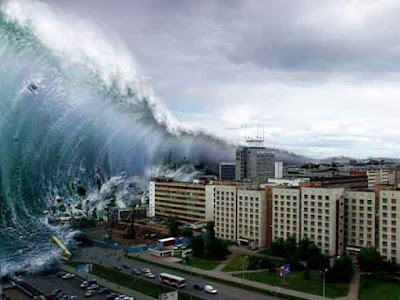 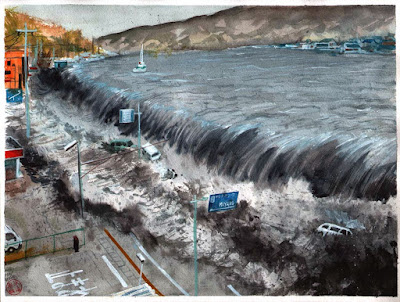 To save lives and help cities survive a tsunami, NOAA, the National Weather Service, and other U.S. government agencies created the TsunamiReady City program that promotes tsunami preparedness and sets up guidelines to improve public safety during and after a tsunami.

Luckily for California, communities up and down the coast are getting on board as certified TsunamiReady Cities. including legendary surfing spots Huntington Beach (Surf City, USA), Newport Beach (The Wedge), San Clemente (Trestles), and more. 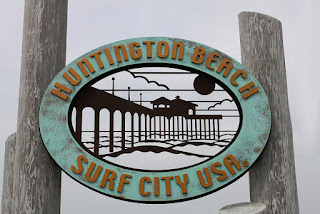 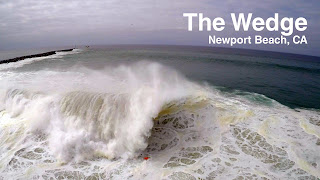 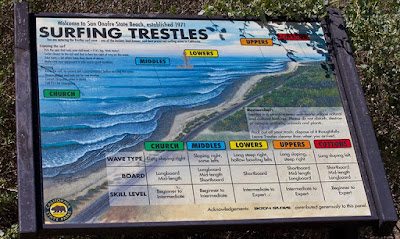 This is true around the world. The United Nations Office for Disaster Risk Reduction is also working with countries to put tsunami watch programs in place.

When the big one hits, seconds count. 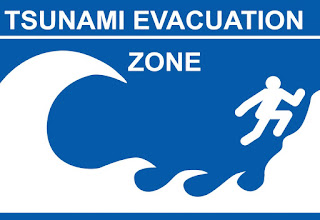 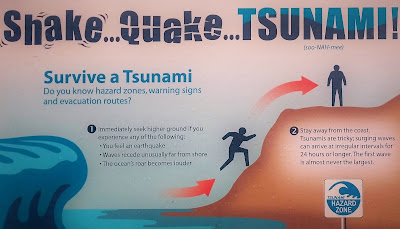 Following emergency workers' instructions and knowing what to do during a tsunami can save your life.