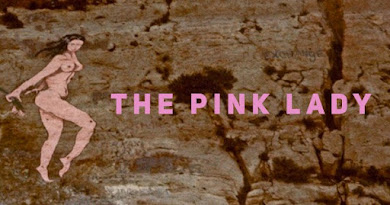 With Halloween almost here, SurfWriter Girl Patti's sister Eileen Ferris reminded her of the Pink Lady – a blast-from-the-past painting created in 1966 – that captured everyone's attention in Southern California on the Halloween weekend. 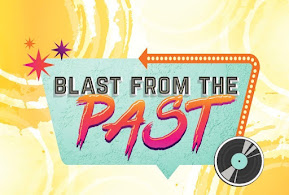 Appearing out of nowhere on Friday, October 28th, the 60-ft tall painting of a nude woman in a running position was painted above the South entrance to L.A.'s well-traveled Malibu Canyon Road tunnel. 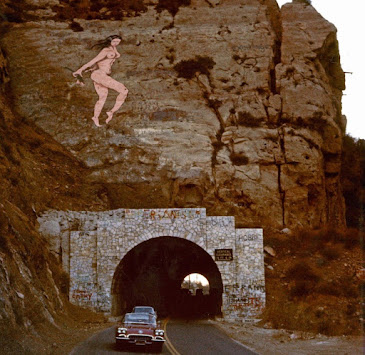 Unexpected and startling, the giant image quickly drew crowds along the popular commuter and beach route.

And it was a hot topic on local radio shows (the social media of the day) as people speculated about who the artist was and how he/she managed to paint the image – dubbed the Pink Lady – on the rocks above the tunnel. 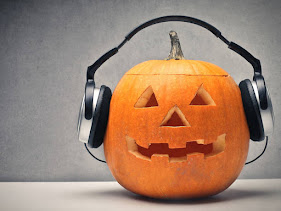 It eventually was revealed that an artist named Lynne Seemayer had pulled off the feat, working at night by the light of the moon, using ropes to suspend herself high above the tunnel. In addition to making an artistic statement, Seemayer had gotten tired of seeing graffiti on the tunnel and decided to cover it up and put her own work on it. 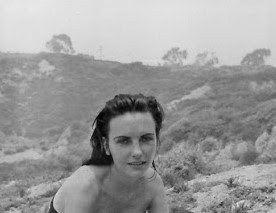 Worried about the traffic congestion the iconic painting was causing, Los Angeles County road workers covered it up with brown paint on November 1st. 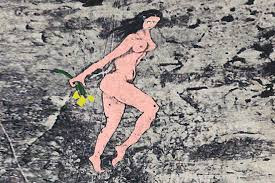 But, for one memorable weekend in the swinging sixties, a woman with a vision turned Halloween pink… 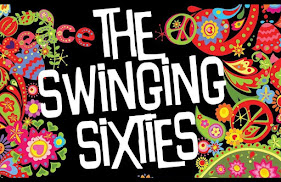 with her own unique creation – a Pink Lady.