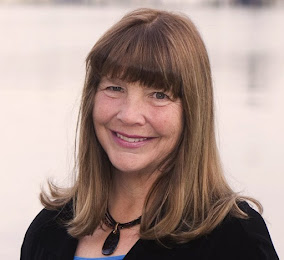 If anyone can unite the country now, it’s world-famous long distance, open water swimmer Lynne Cox, who set records swimming the English Channel, and brought the world’s two superpowers together in peace on August 7, 1987, when she swam the Bering Strait from the U.S. to the Soviet Union. 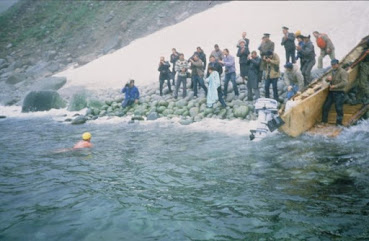 On November 4, 2020, the day after the Presidential Election, Cox invited some of her friends to join her in swimming in the ocean – wherever they were – as a way of coming together. And she asked them to wear something purple – a blend of red and blue – as a sign of unity…and to have fun. 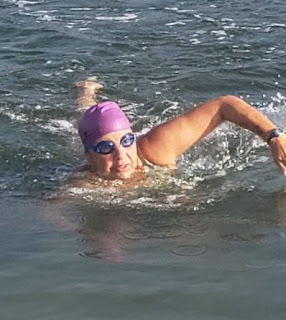 Some joined her in Alamitos Bay in Long Beach, CA, and others took to the water from points around the world. 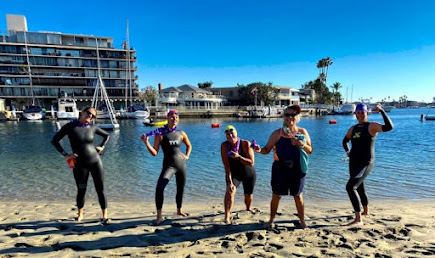 Now, what started as a way to celebrate each other and Cox’s love of the ocean, has become a monthly Swim for America event on the fourth day of each month. 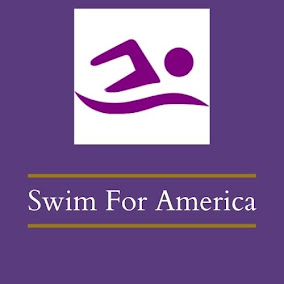 "The point is simply to have fun and do something together that brings us together in the ocean. People need happy fun times – especially now," Cox said. 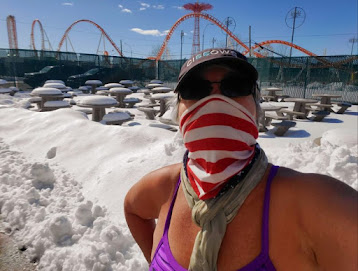 “It would be so cool if surfers would join us!” said Cox, extending them a personal invitation. She also hopes that athletes from other sports and non-athletes, too, will take the plunge.

Cox is asking people to take photos celebrating Swim for America and post them on her Facebook wall. Use #Swimforamerica. 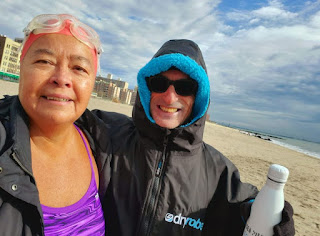 Two years before Soviet leader Mikhail Gorbachev ordered the Berlin Wall torn down, a young woman named Lynne Cox was already bringing the West and East together with her epic swim. Cox recalls, “nobody believed it could happen.” 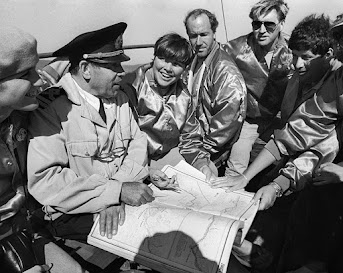 But it did. And now Cox – a motivational speaker and author, who has completed over sixty challenging swims around the world – is ready to bring America together...with Swim For America. 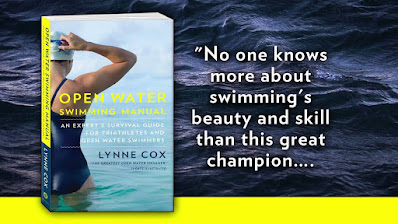